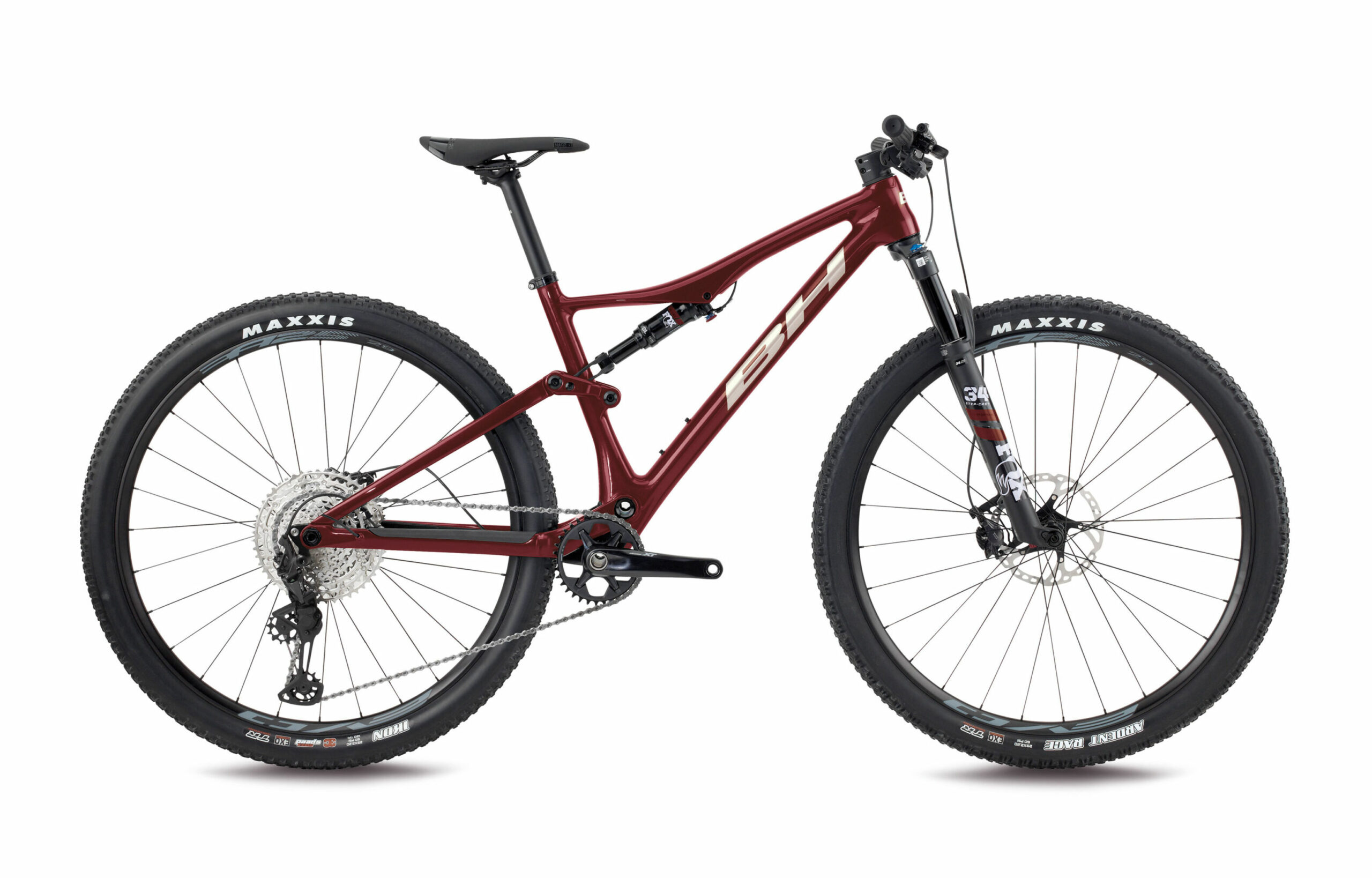 The most importanten ratings of the LYNX RACE CARBON RC 7.0 ⬤ in comparison to the competitor bikes of following categorie: (Racefully up to 4500 €) ⬤.

If you are keen on value for money, this is your chart. It shows you at a glance how many bike you get for 4399 €.

The in light terrain of BH is made for in light terrain use. With its geometry, the LYNX RACE CARBON RC 7.0 is right in the middle between playfulness and high speed stability. The seating position can be described neither as sporty nor as comfortable. It has a moderate character. The Carbon frame is quite a good one. The Fully-chassis makes a very nice impression. Clever: At the push of a button on the handlebar, the complete suspension of the in light terrain can be blocked. An argument still remains extremely strong: compared to the competitors in the same price segment, BH spec significantly better brakes. 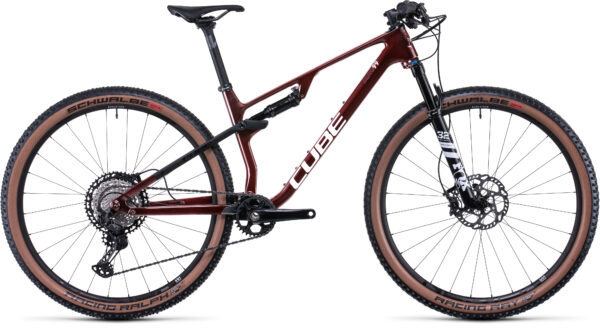 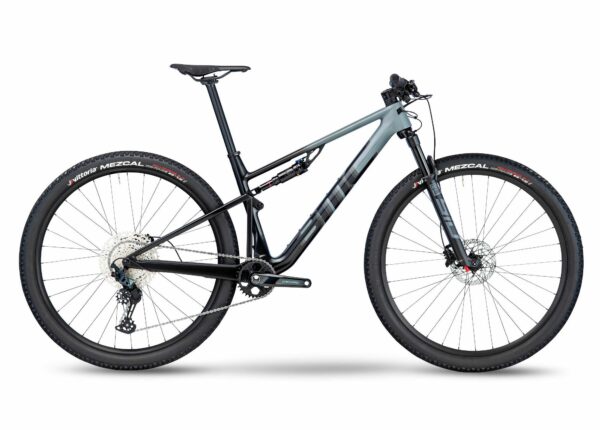 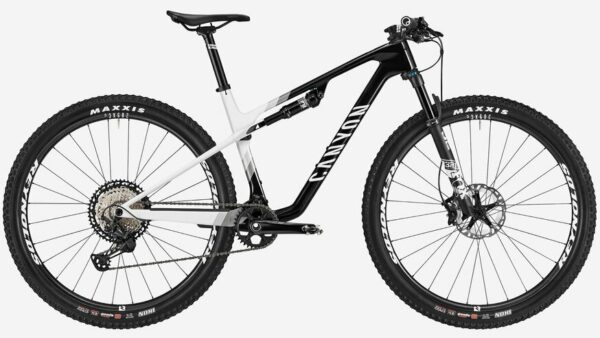 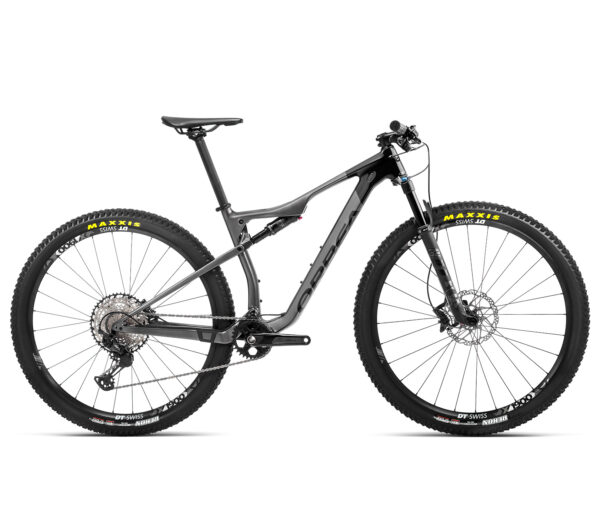 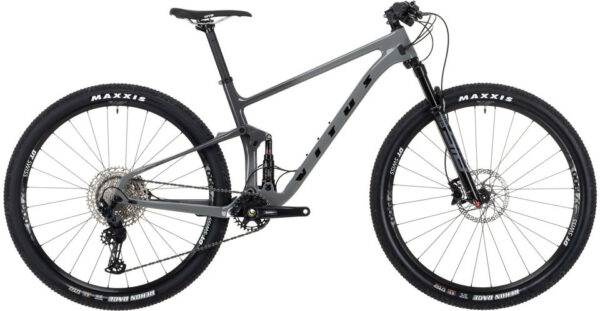 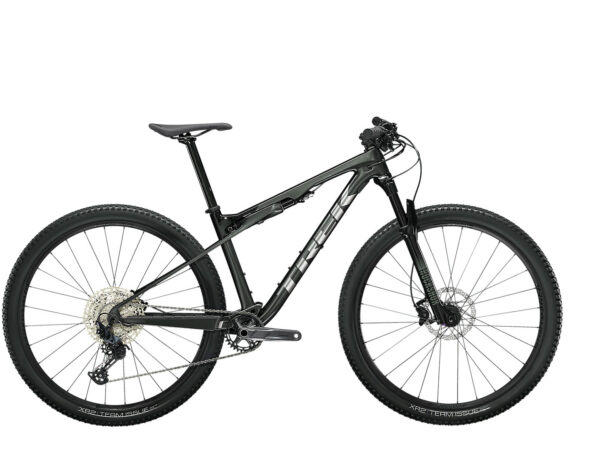 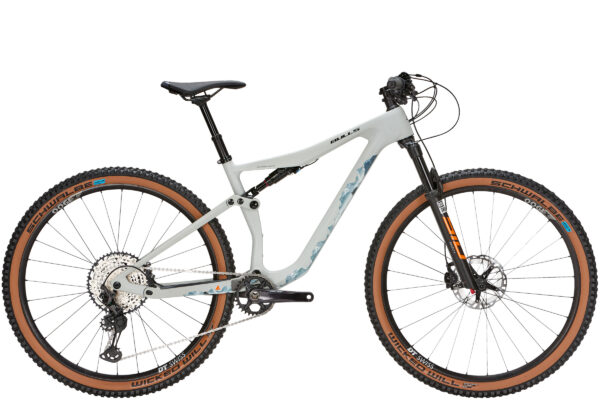 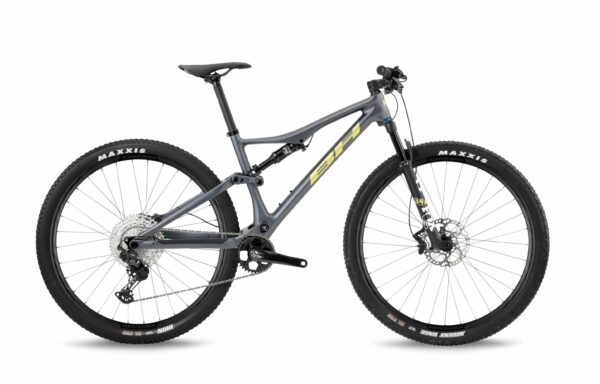 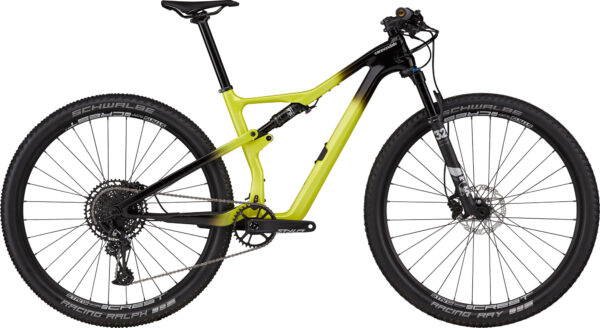 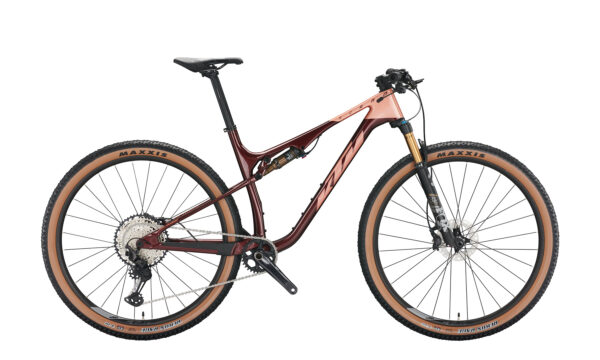 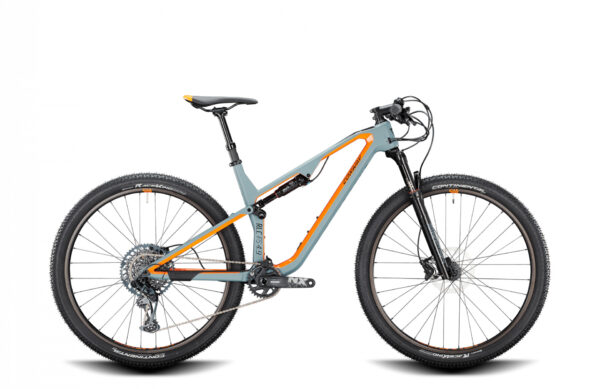