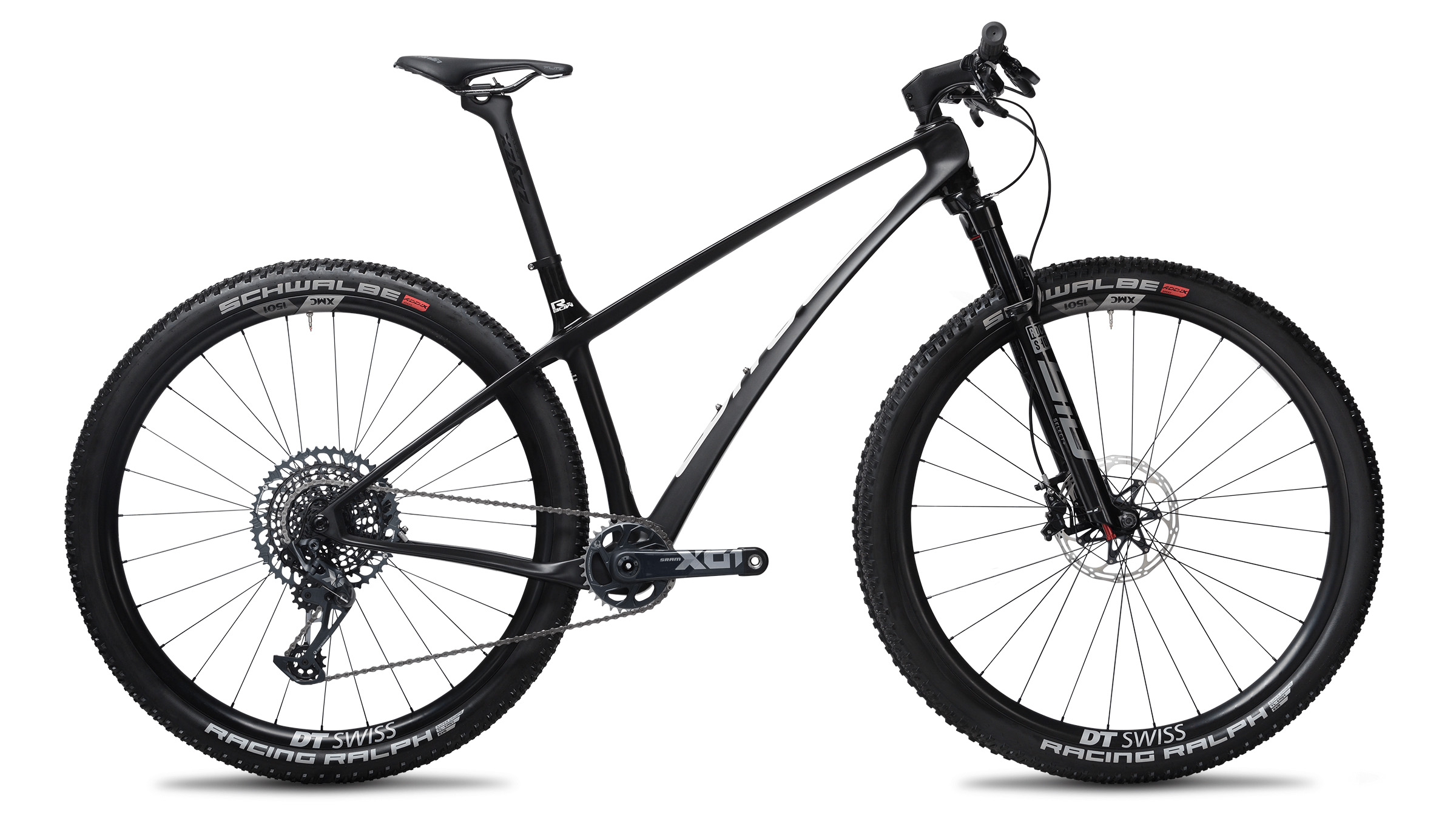 The most importanten ratings of the Revo BOW SL Pro Team ⬤ in comparison to the competitor bikes of following categorie: (Racehardtail up to 6000 €) ⬤.

If you are keen on value for money, this is your chart. It shows you at a glance how many bike you get for 5899 €.

You are mainly using it for in light terrain? Then throw the Corratec Hardtail onto your favorites list. Thanks to a moderate 69 degree head tube angle, the handling is pleasantly balanced. The seating position can be described neither as sporty nor as comfortable. It has a moderate character. If you look at the frame as the heart of a bike, then Corratec has done everything right. The Carbon frame leaves a very presentable impression. Clever: At the push of a button on the handlebar, the complete suspension of the in light terrain can be blocked. If you love flying down steep, rocky and loamy trails, the Racebike of Corratec doesn't really suit you. Other manufacturers build Racebike in the same price range that are more focused on descends. On the way to the summit, the Corratec Racebike lets it rip. With its 520 bandwidth on the gears and the overall athletic alignment, the in light terrain competitors got some catching up to do. The guarantee of 6 years proves that Corratec is behind its products. 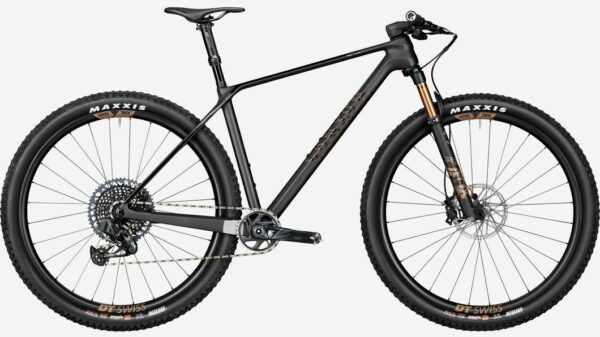 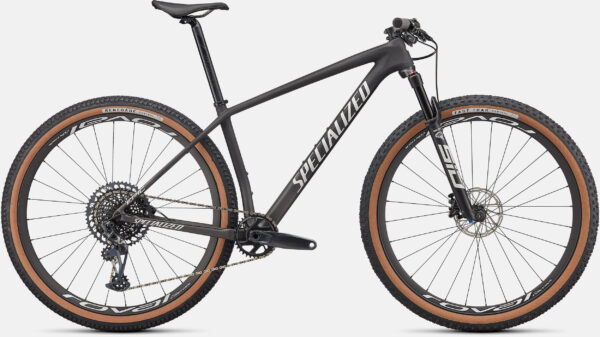 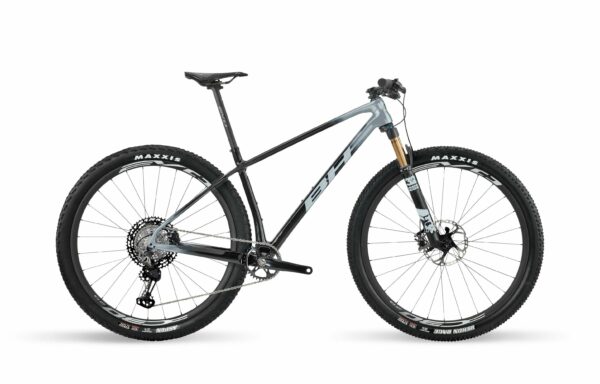 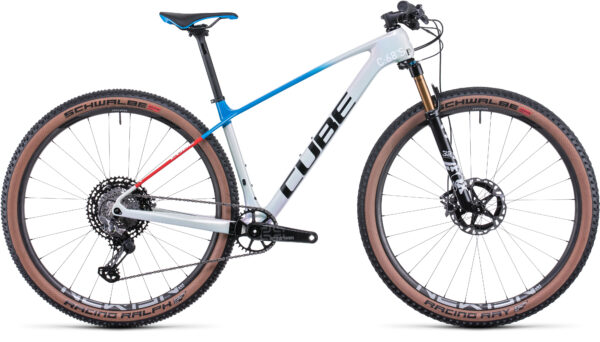 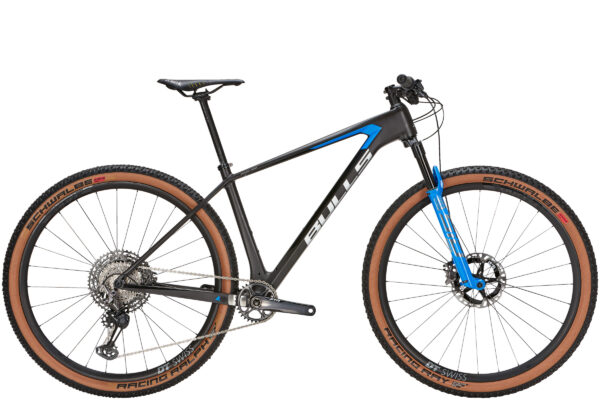 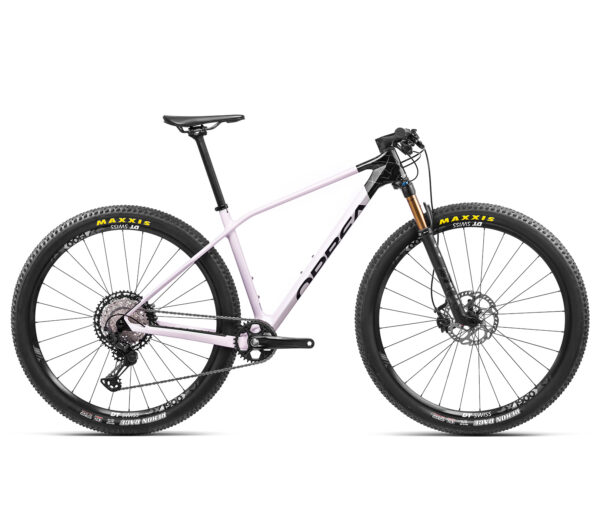 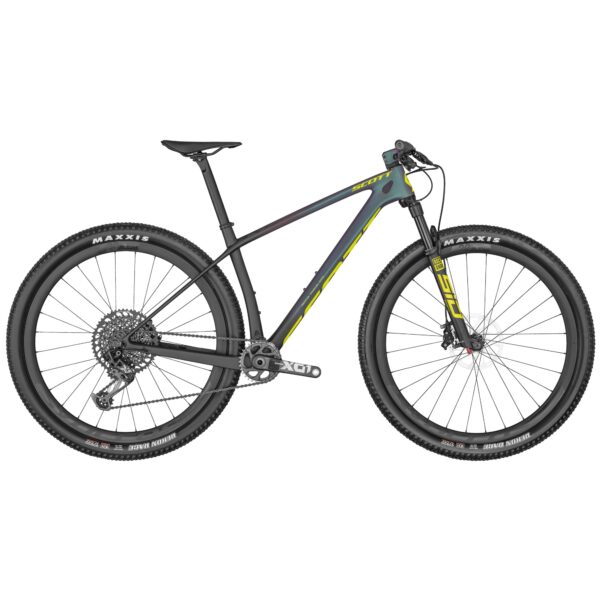 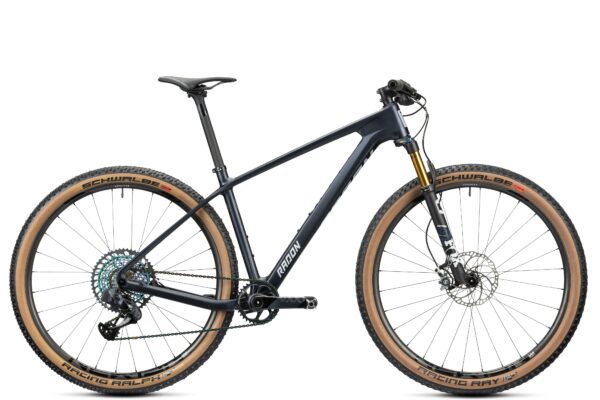 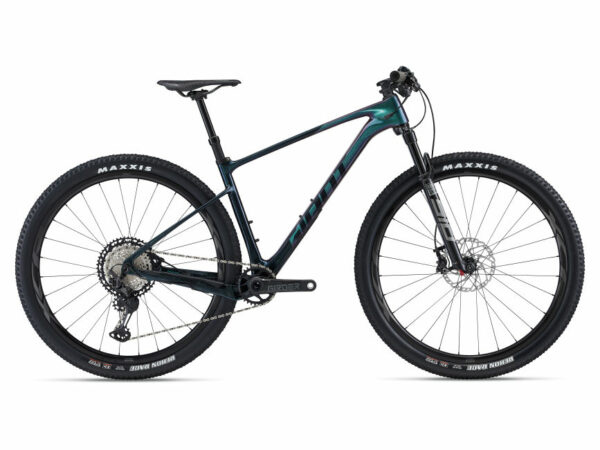 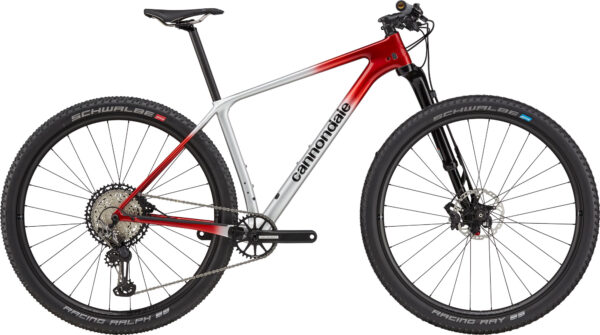