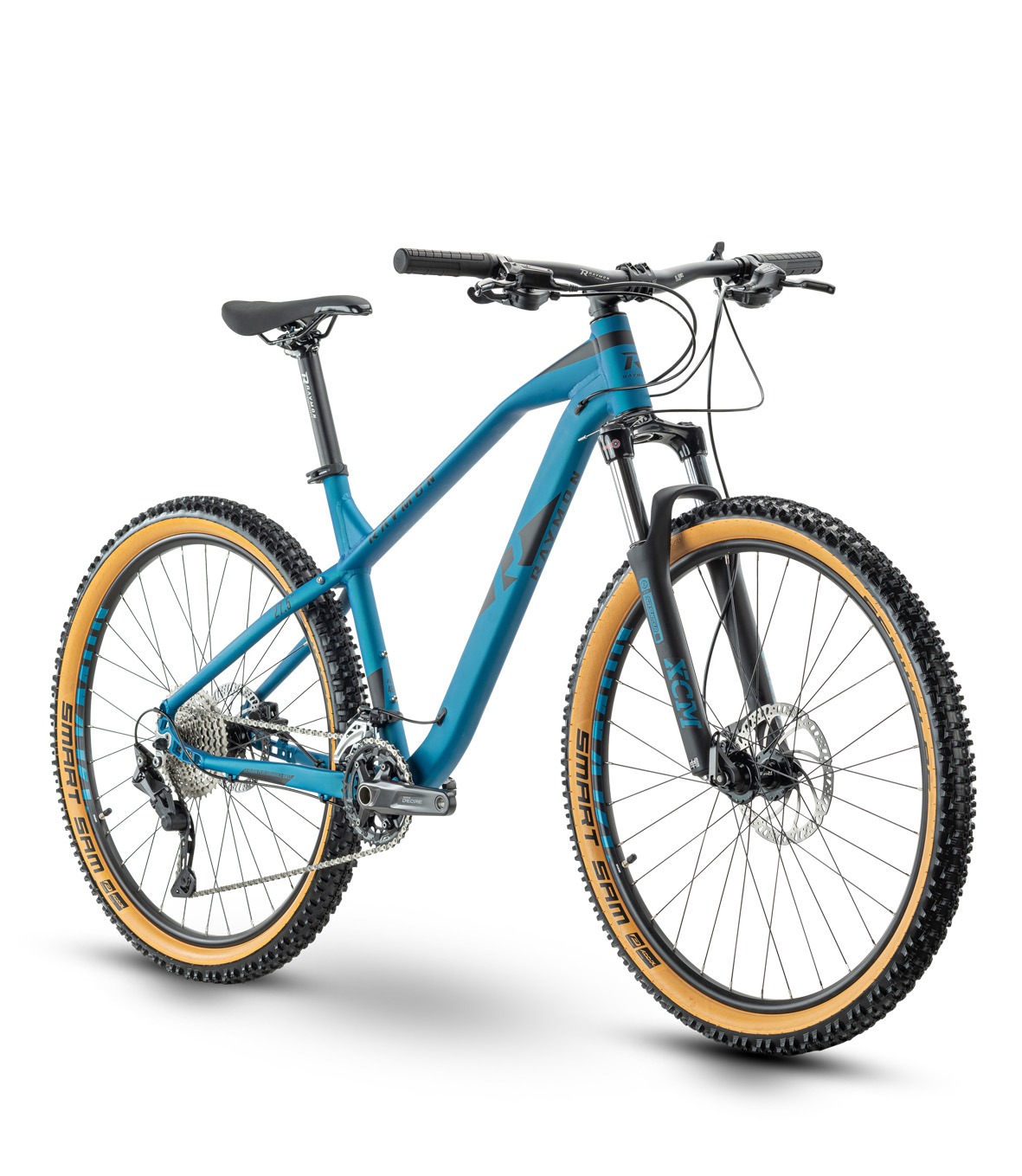 The most importanten ratings of the HardRay Seven 4.0 ⬤ in comparison to the competitor bikes of following categorie: (Beginners-Bike up to 1000 €) ⬤.

If you are keen on value for money, this is your chart. It shows you at a glance how many bike you get for 849 €.

When riding it as a on streets and simple forest roads, the R-Raymon HardRay Seven 4.0 really comes into its own. The lively character invites you to throw the bike around with ease. The relatively high front allows you to sit upright in the saddle. With a central lever on the handlebar of the on streets and simple forest roads, the complete chassis can be blocked. If you love crisp downhill runs, there are other Beginners-Bike around under 1000 Euro that would suit you better. On the way to the summit, the R-Raymon Beginners-Bike lets it rip. With its 529 bandwidth on the gears and the overall athletic alignment, the on streets and simple forest roads competitors got some catching up to do. Pay attention when selecting your size: the R-Raymon Beginners-Bike . 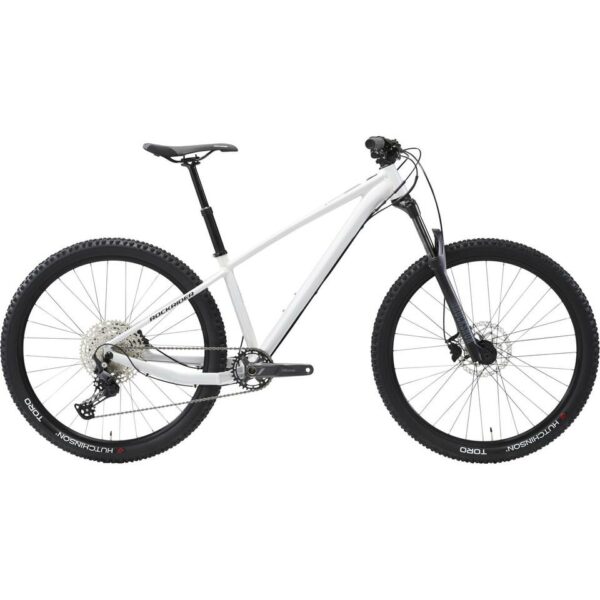 Rockrider All Mountain 100 Hardtail
€ 999
in stock 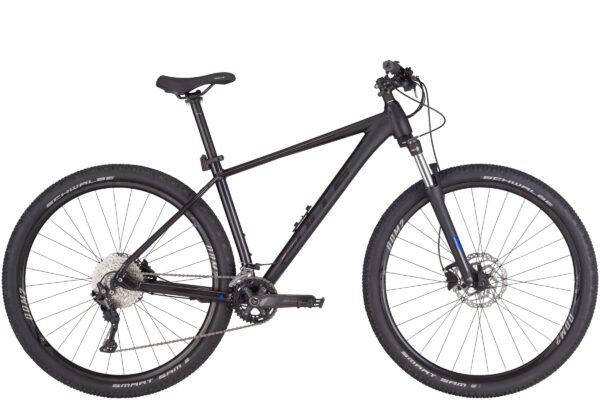 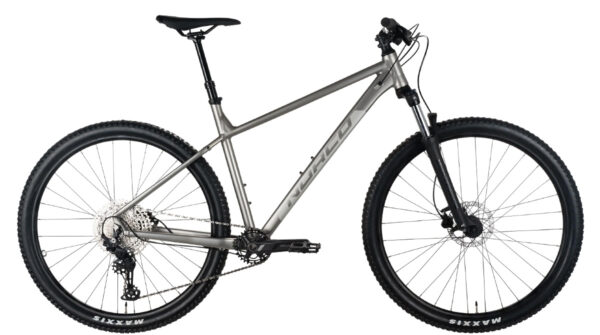 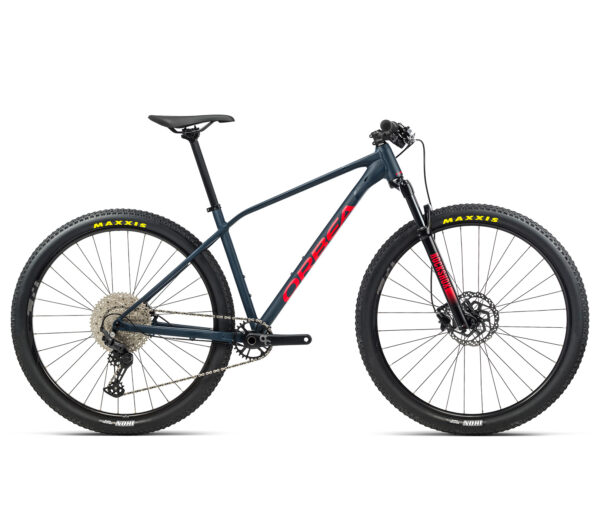 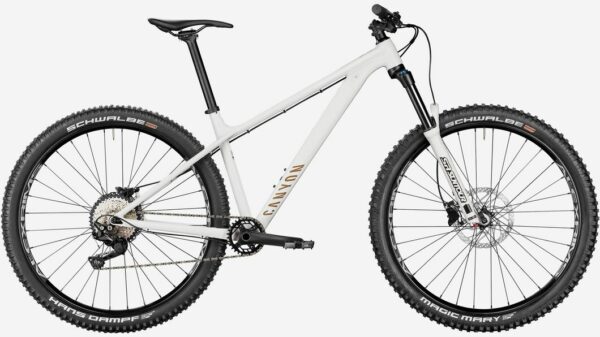 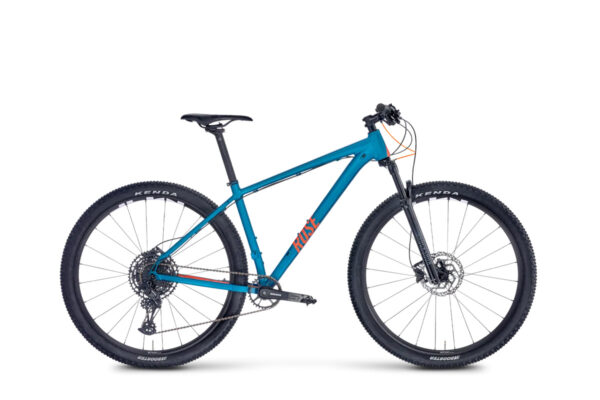 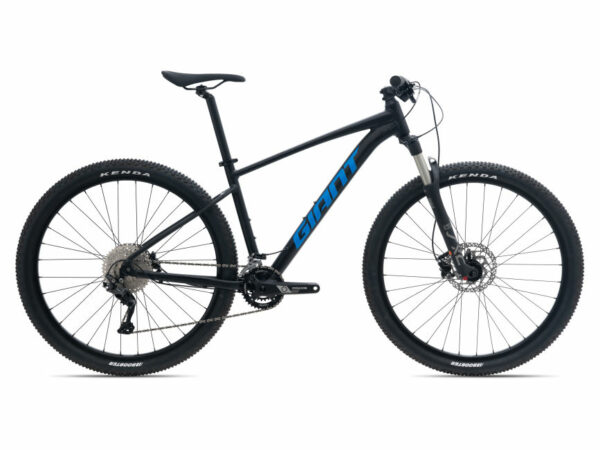 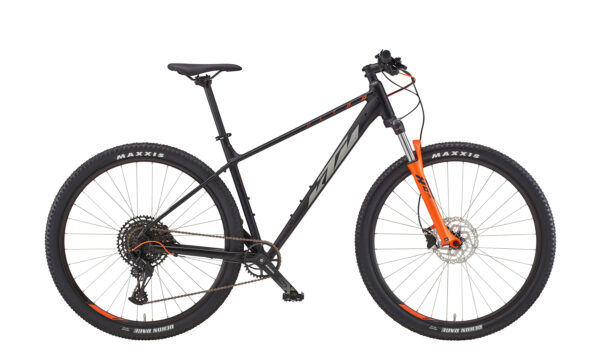 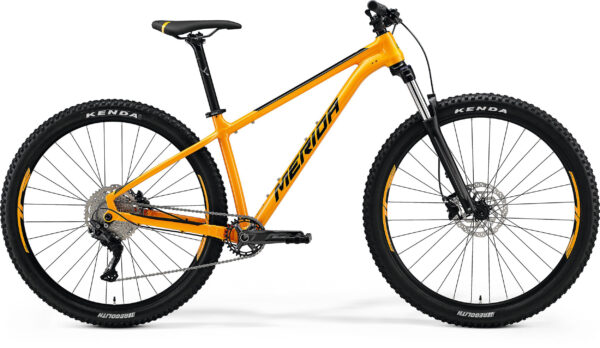 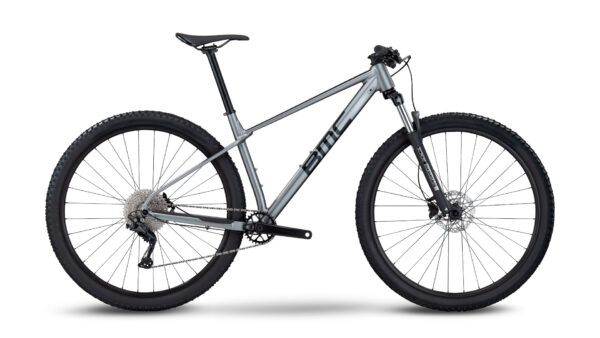 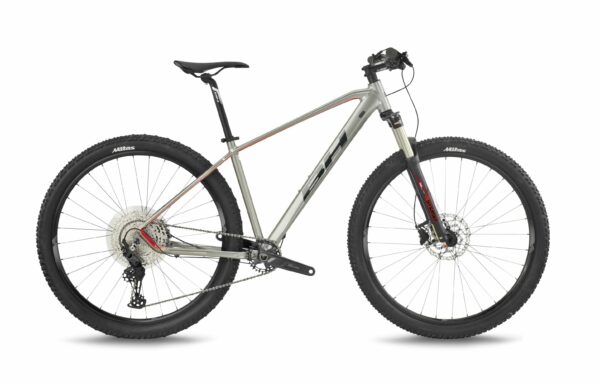