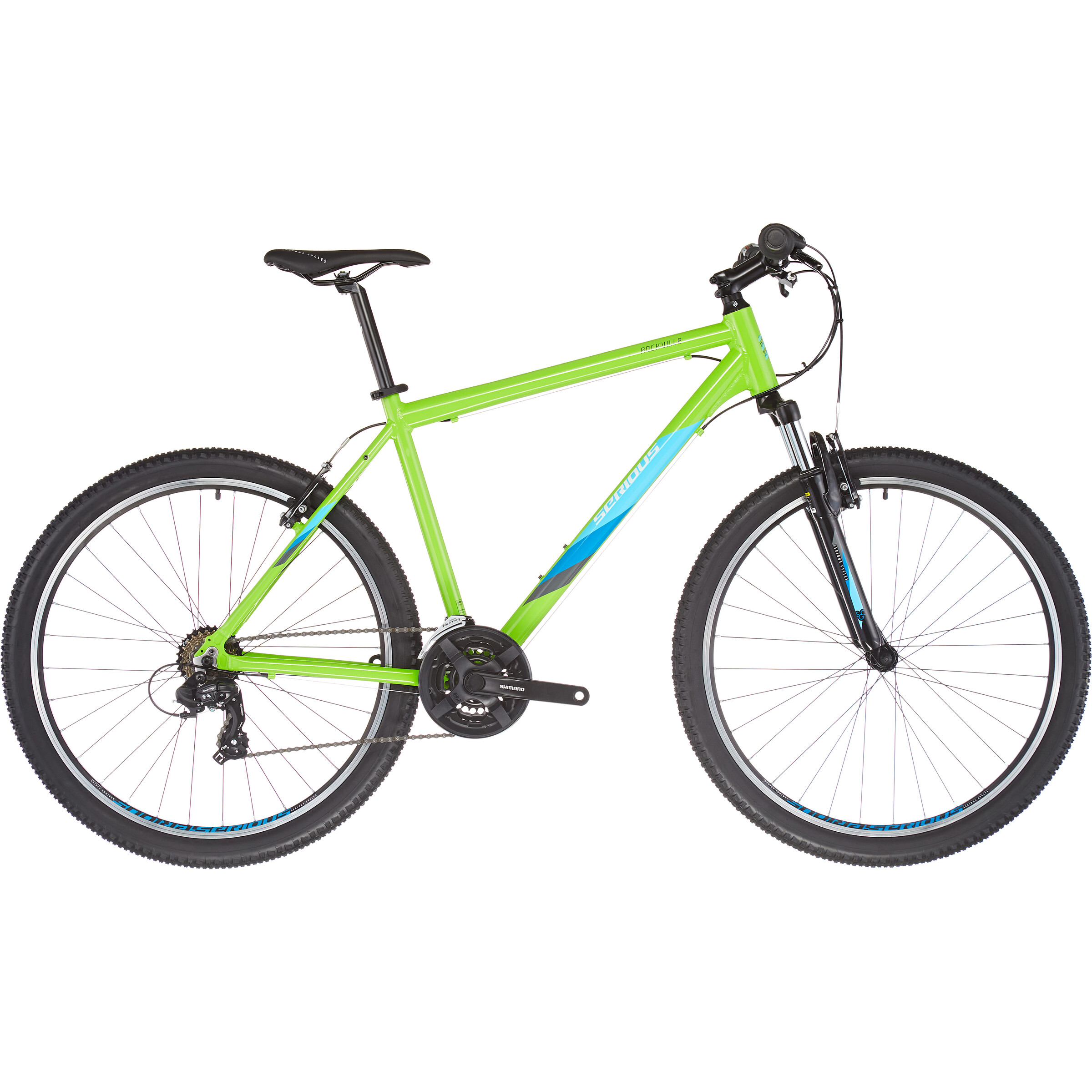 The most importanten ratings of the Rockville 27,5" grün ⬤ in comparison to the competitor bikes of following categorie: (Beginners-Bike up to 300 €) ⬤.

If you are keen on value for money, this is your chart. It shows you at a glance how many bike you get for 250 €.

Expirience with the Serious Rockville 27,5″ grün 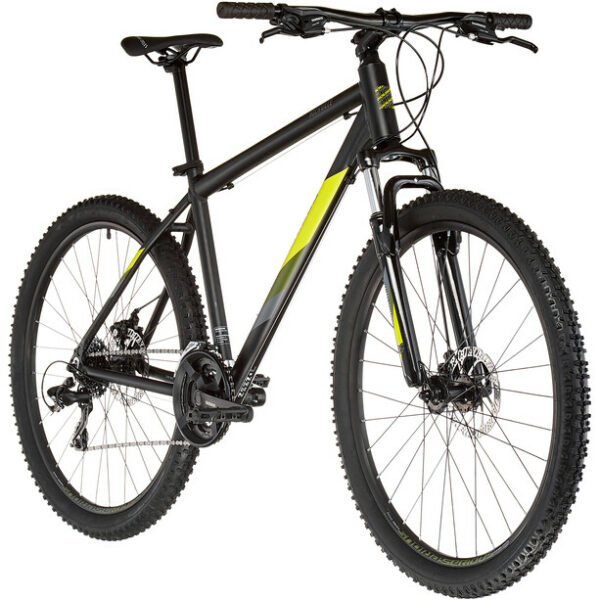 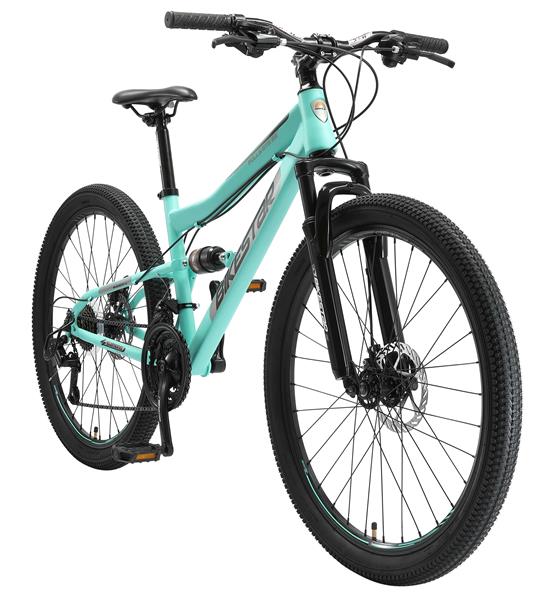 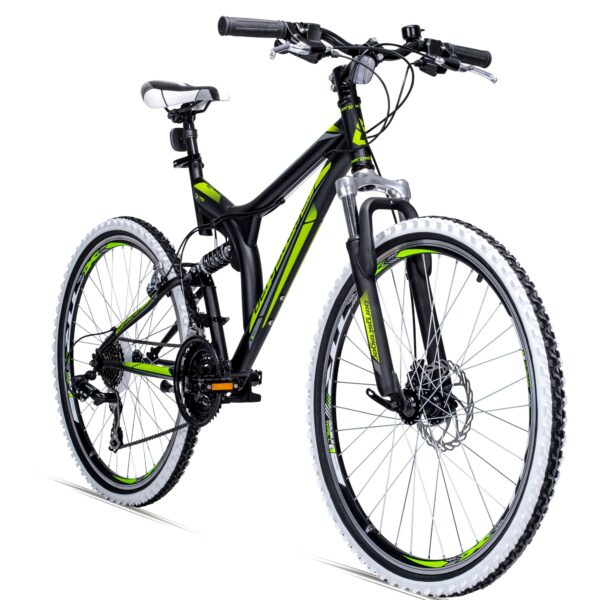 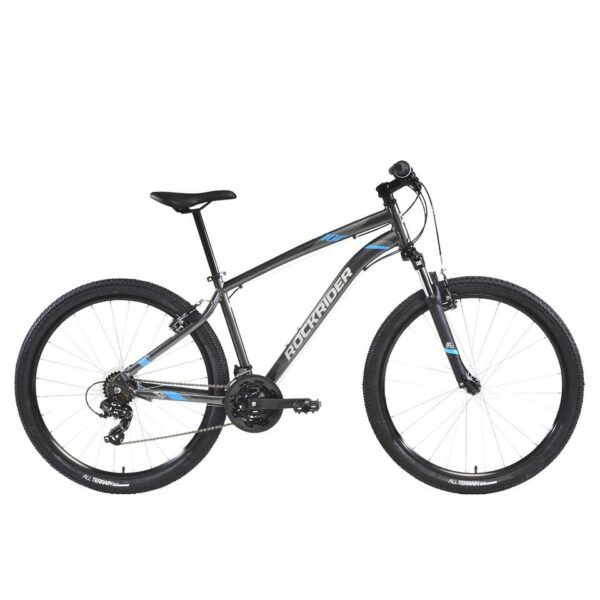