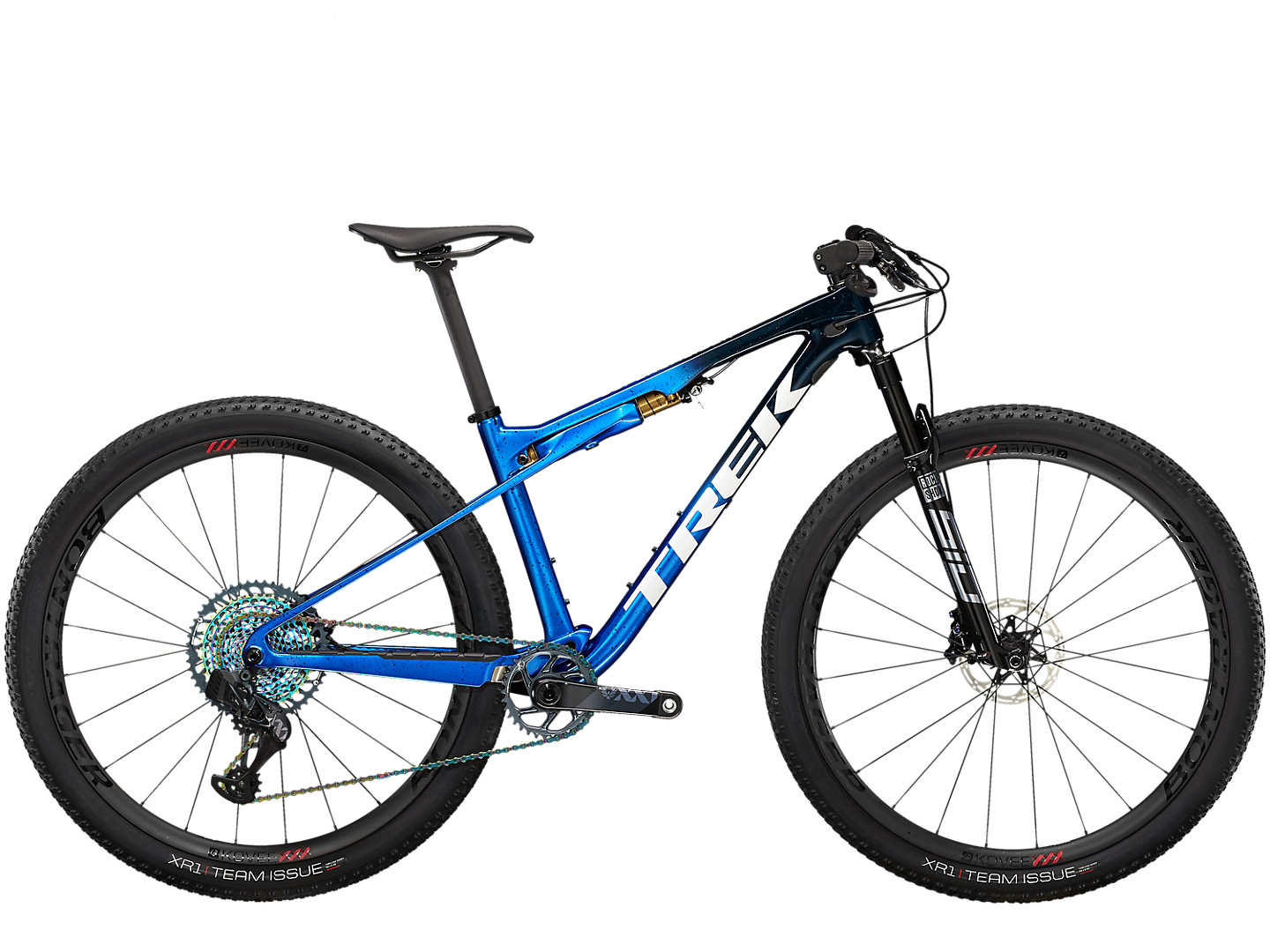 The most importanten ratings of the Supercaliber 9.9 XX1 AXS ⬤ in comparison to the competitor bikes of following categorie: (Racefully above 8000 €) ⬤.

If you are keen on value for money, this is your chart. It shows you at a glance how many bike you get for 12099 €.

Half fully. Half Hardtail. With its special concept, the Supercaliber 9.9 XX1 AXS floats between two worlds. Jolanda Neff's Olympic victory, which she clinched on a Supercaliber, shows that the minimalist approach works pretty damn well. 9,8 kg is great value for the total weight of a 10,02. On all kinds of trails, the Racebike of Trek therefore rides significantly lighter-footed than its competitors. Anyone who has no concrete preferences when it comes to handling, can´t go wrong with the Trek Racebike. Because his handling is pleasantly balanced. The sporty riding position allows for very effective pedaling. The high-quality frame meets all current standards and thus serves as a perfect foundation for a solid, complete bike. Clever: At the push of a button on the handlebar, the complete suspension of the in light terrain can be blocked. There are Racebike in the price above 8000 Euro that have more potential downhill. Athletes should nevertheless pay attention to this bike, because on the way to the summit, the Trek Supercaliber 9.9 XX1 AXS leaves the remaining Racebikes in the dust. With 25 years warranty, you can not go wrong. 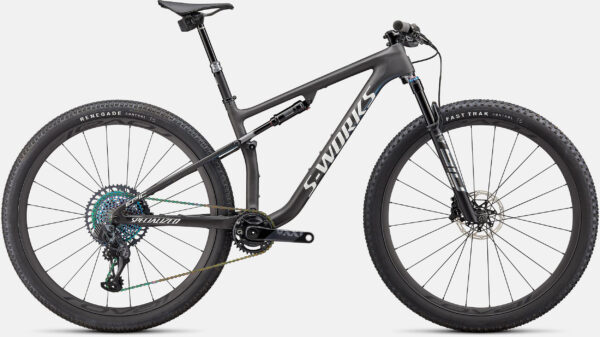 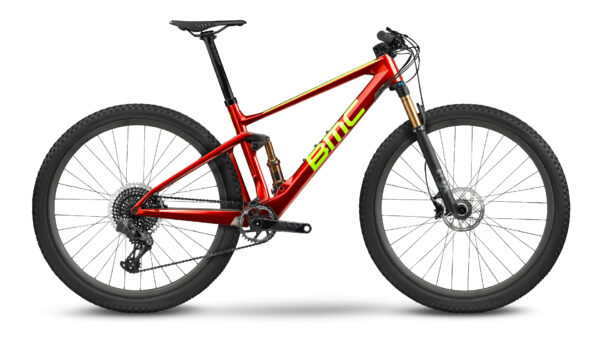 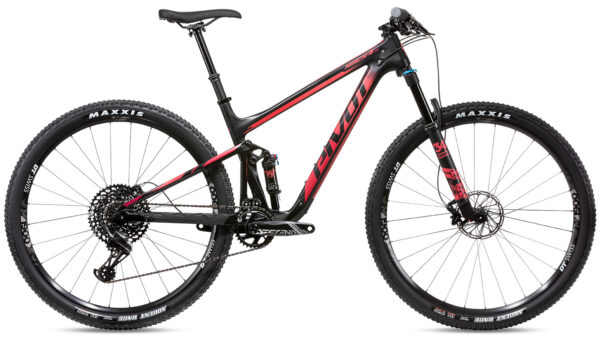 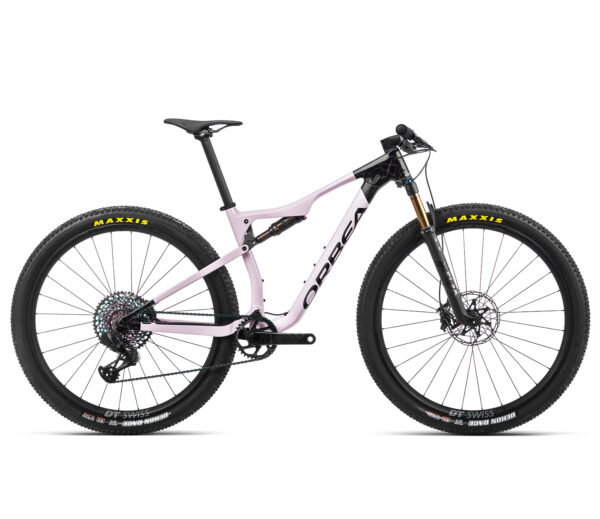 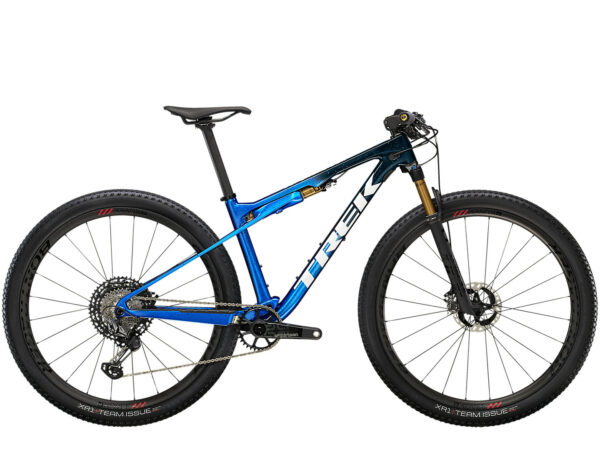 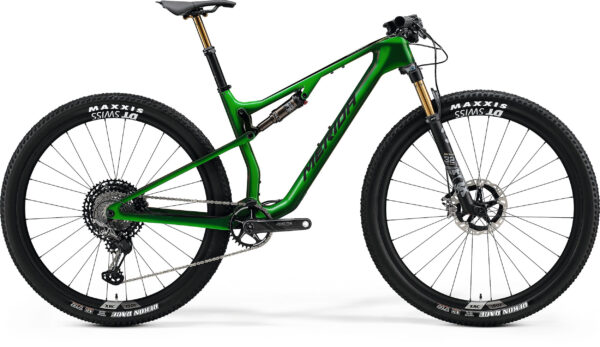 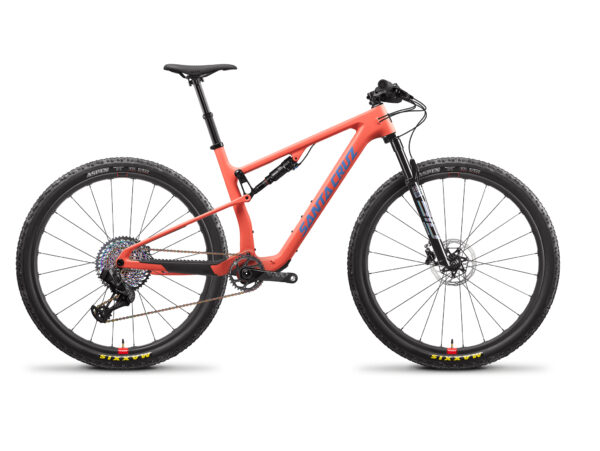 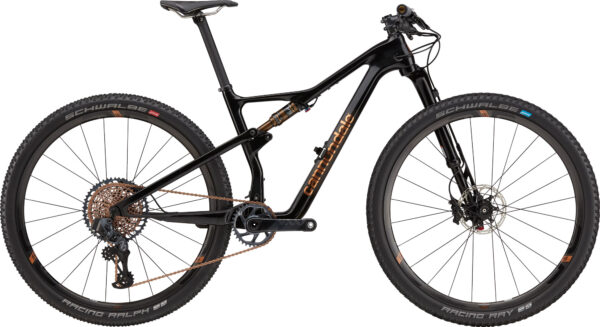 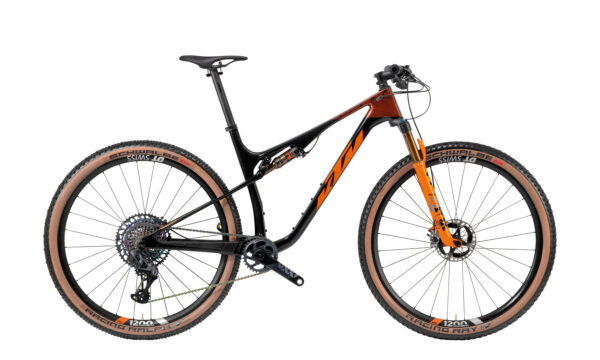