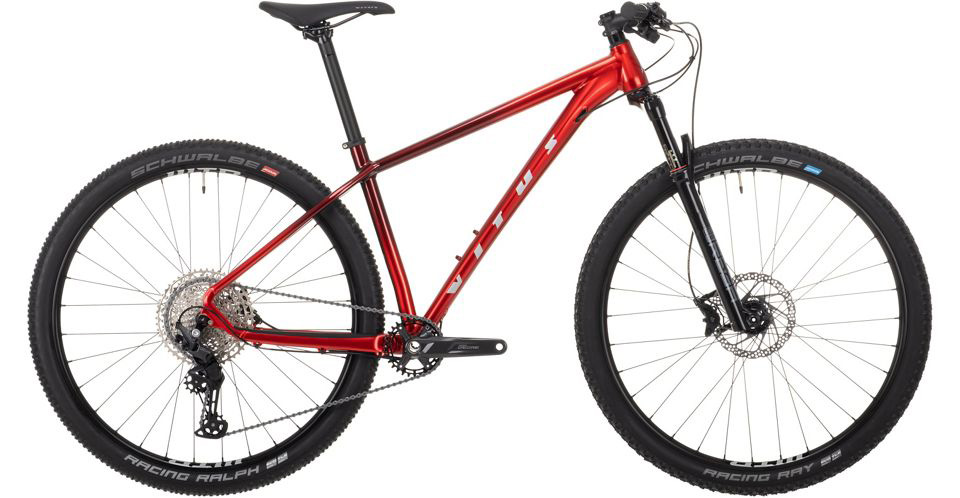 The most importanten ratings of the Rapide 29 VR Mountainbike 2021 ⬤ in comparison to the competitor bikes of following categorie: (Racehardtail up to 2000 €) ⬤.

If you are keen on value for money, this is your chart. It shows you at a glance how many bike you get for 1600 €.

You are mainly using it for in light terrain? Then throw the Racebike of Vitus onto your favorites list. With its geometry, the Vitus Racebike is right in the middle between playfulness and high speed stability. The combination of high stack and short top tube makes the riding position pleasantly comfortable. Clever: At the push of a button on the handlebar, the complete suspension of the in light terrain can be blocked. With shifting systems, other manufacturers in the price segment under 2000 Euro continue to top up to the shelf. Despite the criticism, an argument is likely to convince serious riders: the brakes are significantly stronger than other bikes for 1600 Euro! 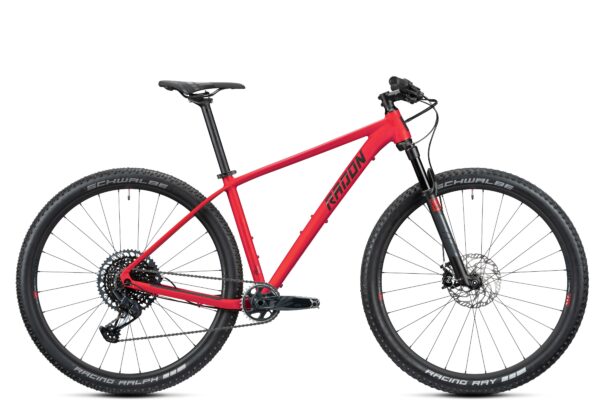 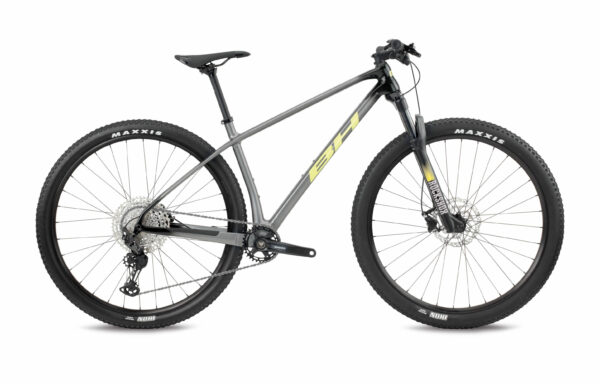 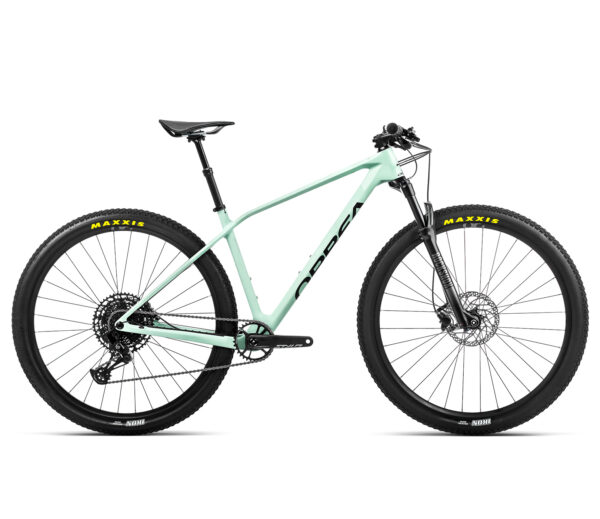 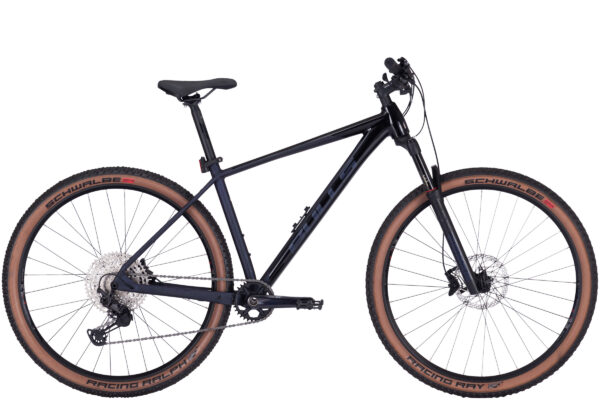 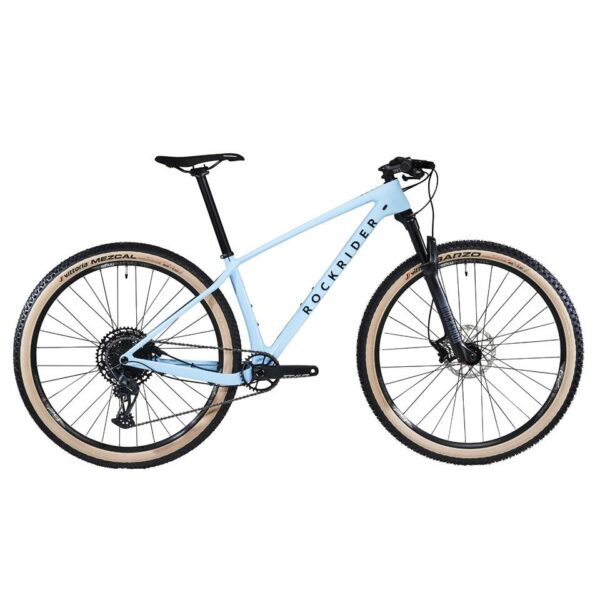 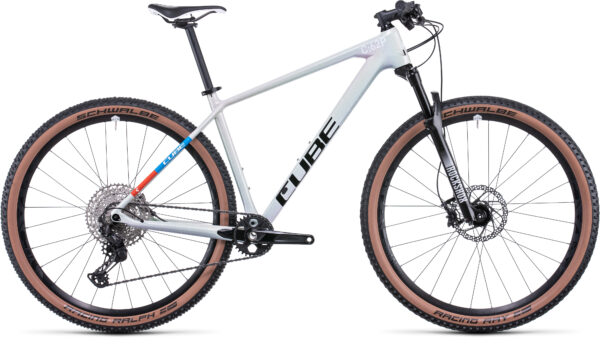 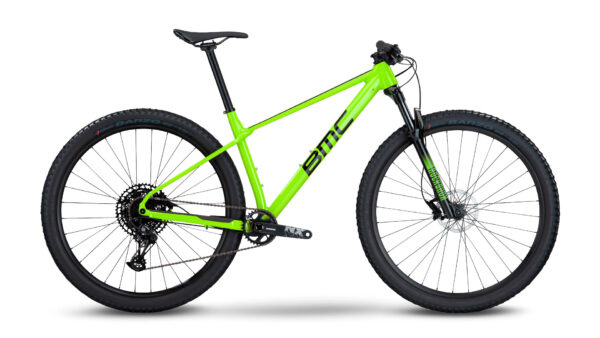 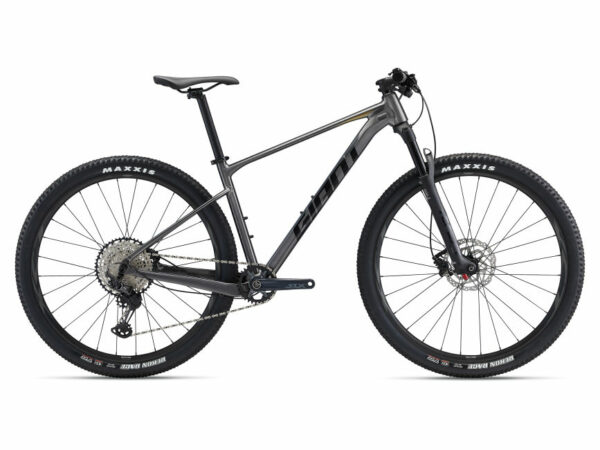 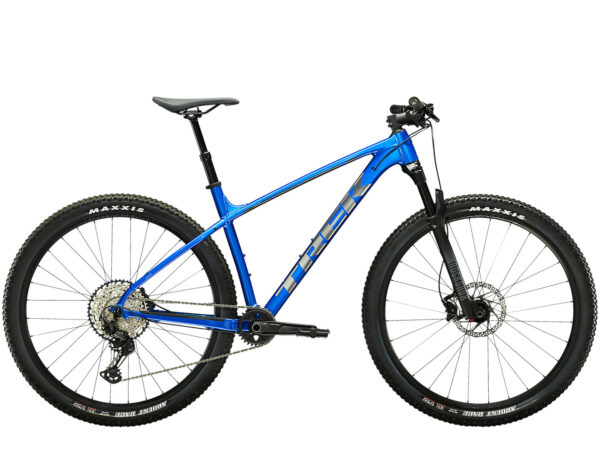 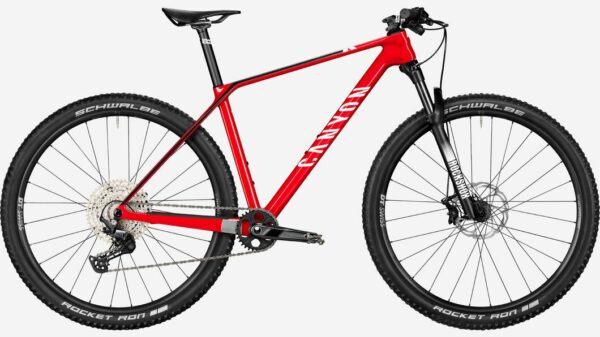 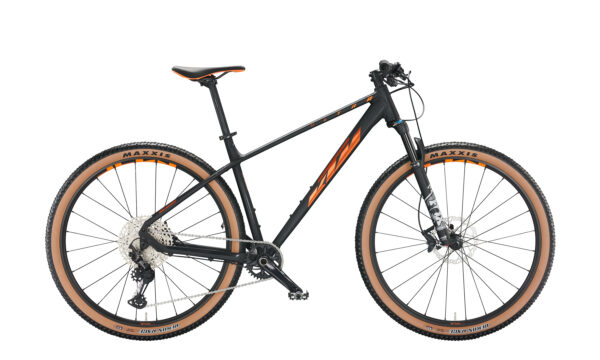