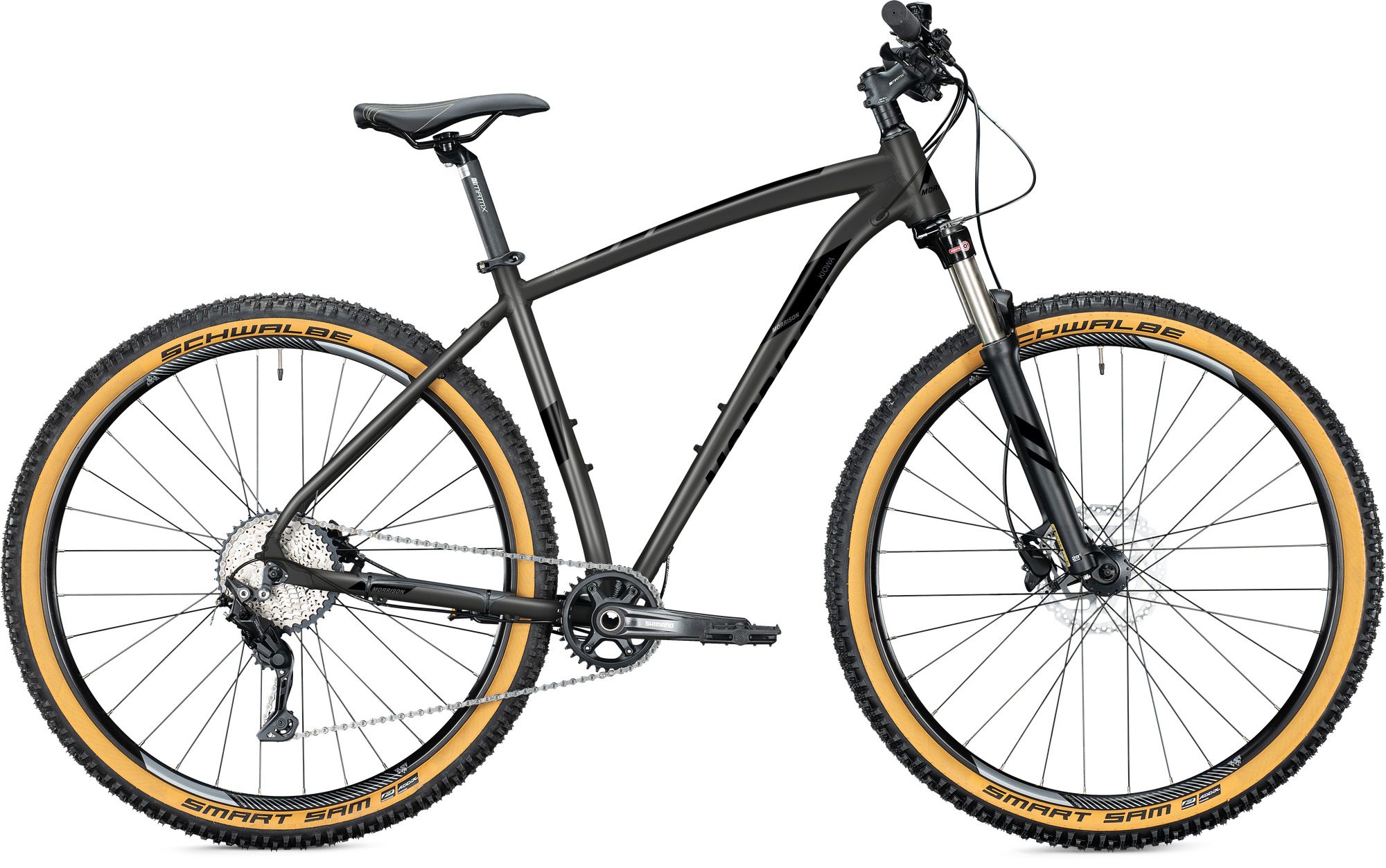 The most importanten ratings of the KIOWA 29 ⬤ in comparison to the competitor bikes of following categorie: (Racehardtail up to 1500 €) ⬤.

If you are keen on value for money, this is your chart. It shows you at a glance how many bike you get for 1200 €.

Expirience with the Morrison KIOWA 29

The 100 mm fork travel helps you master the on long tours. Here, the Morrison Hardtail really plays to it´s strengths. With its balanced handling, riding the Racebike of Morrison feels really intuitive. The relatively high front allows you to sit upright in the saddle. Clever: At the push of a button on the handlebar, the complete suspension of the on long tours can be blocked. On the downhill, however, the Morrison Racebike is left in the dust by its competitors. With a total weight of 14,2 kg, the Morrison Hardtail is one of the heavier Racebike that you get for under under 1500 Euro. Despite the criticism, an argument is likely to convince serious riders: the brakes are significantly stronger than other bikes for 1200 Euro! 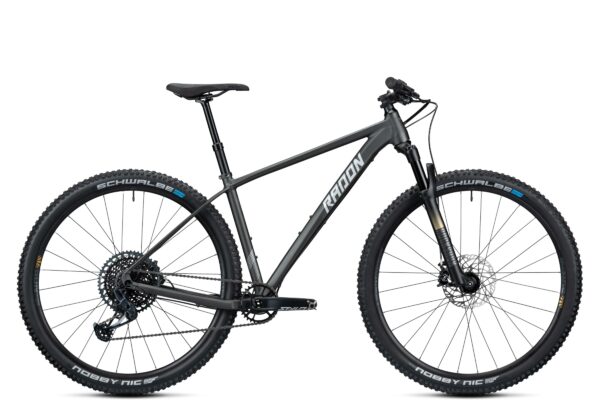 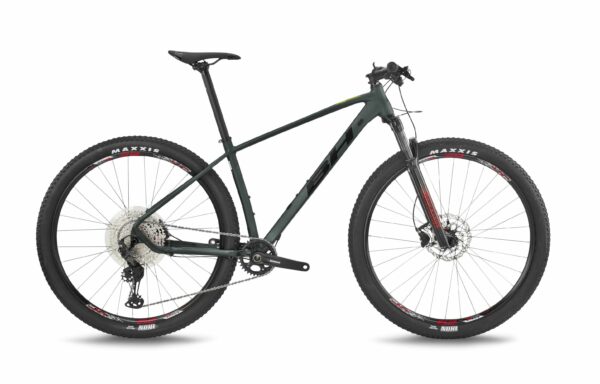 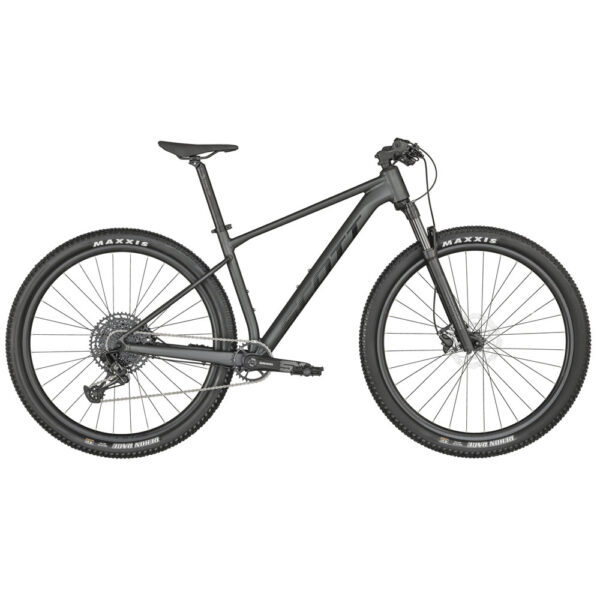 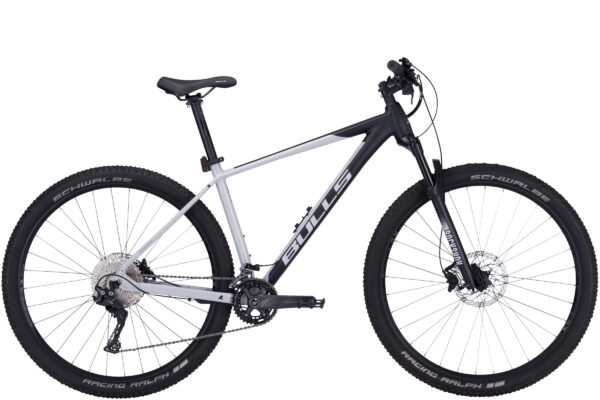 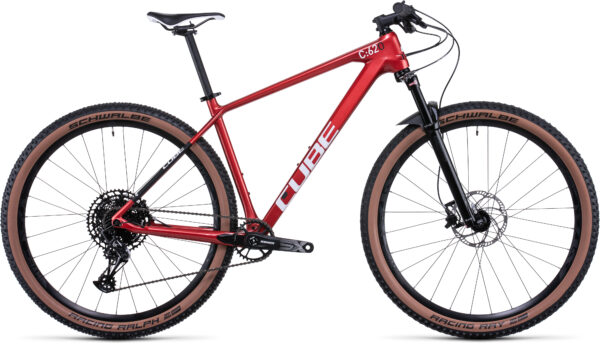 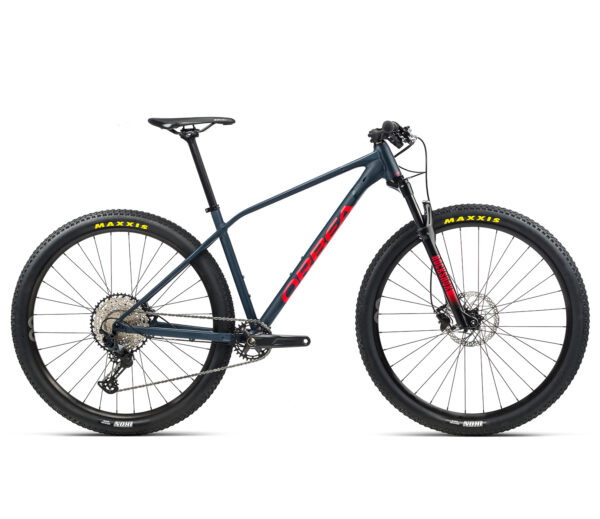 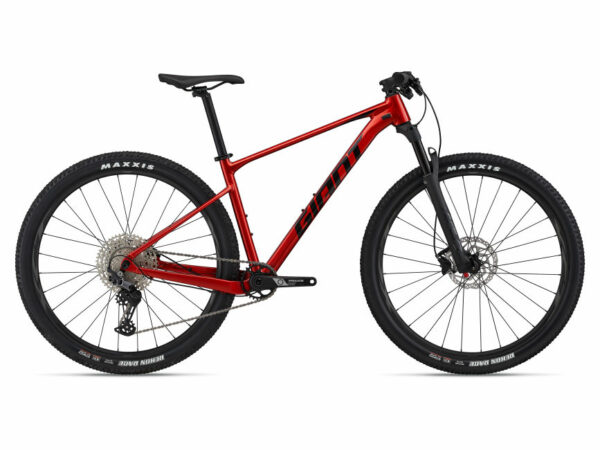 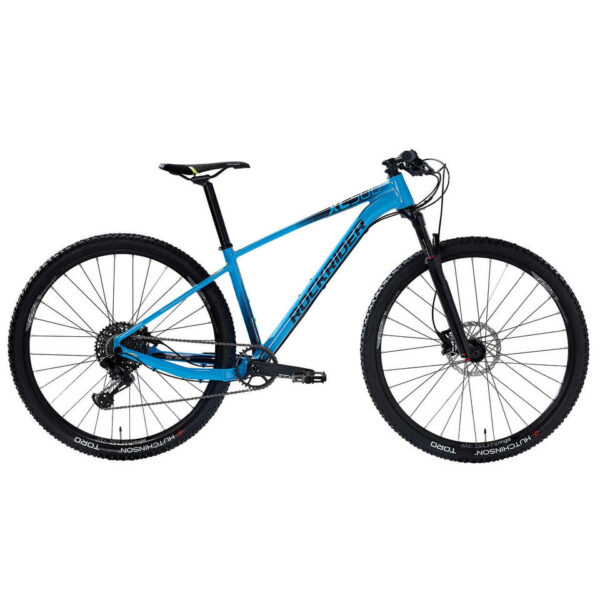 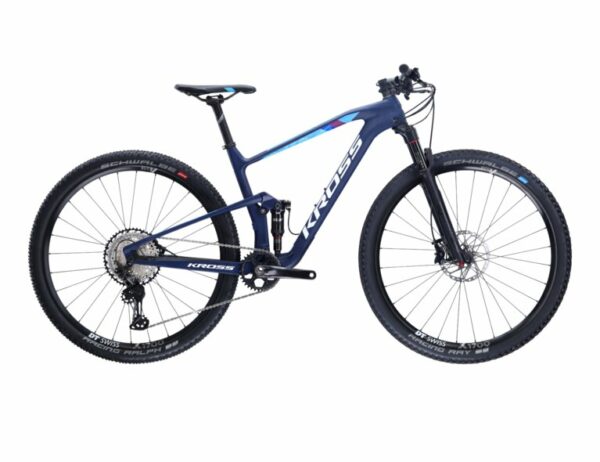 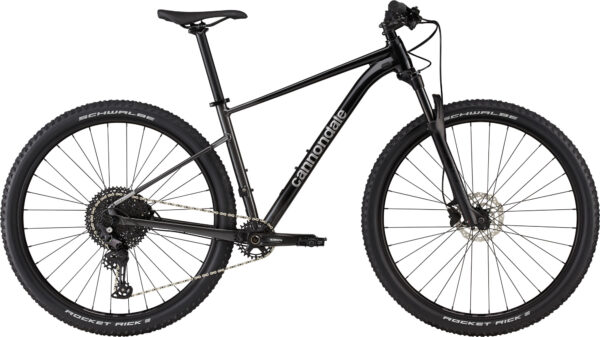 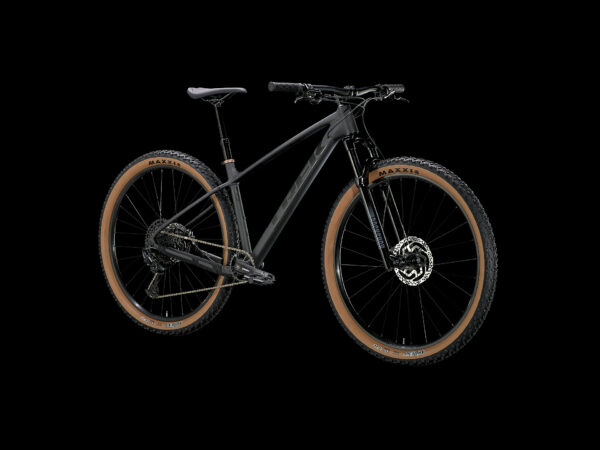