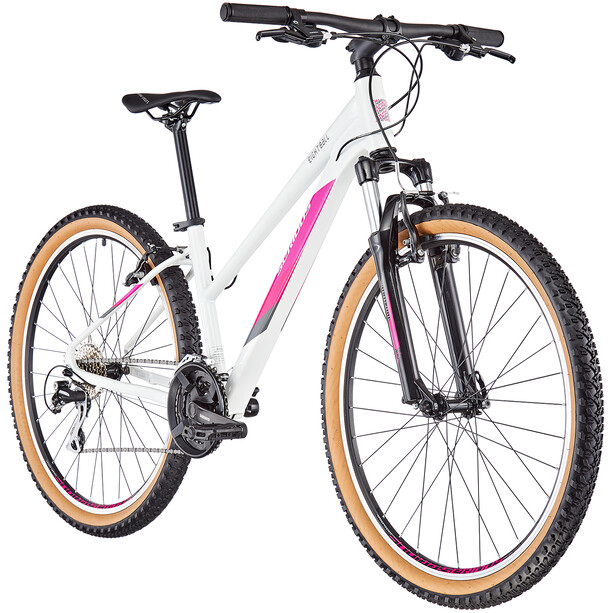 The most importanten ratings of the Eight Ball 27.5" Trapez weiß ⬤ in comparison to the competitor bikes of following categorie: (Beginners-Bike up to 600 €) ⬤.

If you are keen on value for money, this is your chart. It shows you at a glance how many bike you get for 349 €.

When riding it as a on fortified paths, the Eight Ball 27.5" Trapez weiß really comes into its own. On the scale, the Serious Hardtail with 15,41 kg looks good. Most Beginners-Bike in the price range until under 600 Euro are heavier. The lively character invites you to throw the bike around with ease. If you are already a little older, your back will love the comfortabel seating position of the Serious Hardtail. Despite this criticism, the coherent overall concept makes the Eight Ball 27.5" Trapez weiß to on fortified paths a buying recommendation in the price range 349 Euro range. 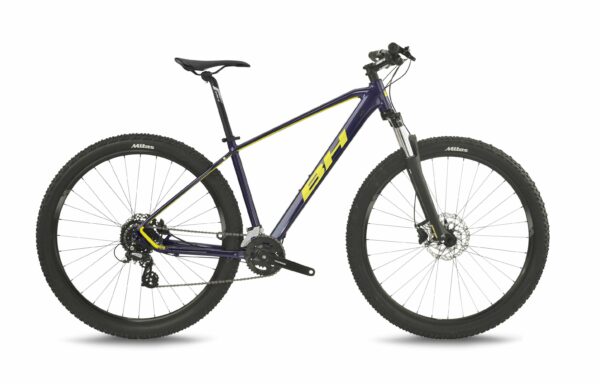 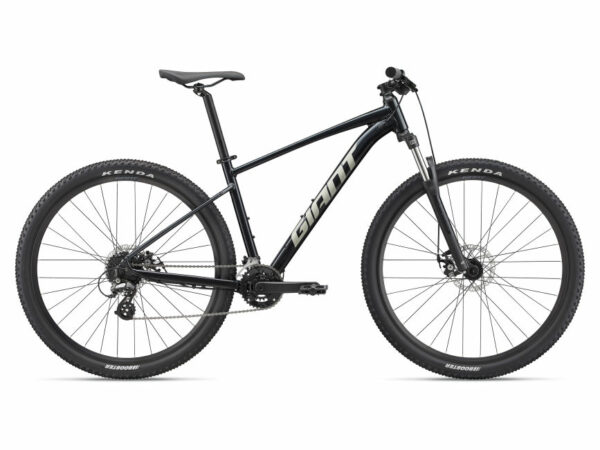 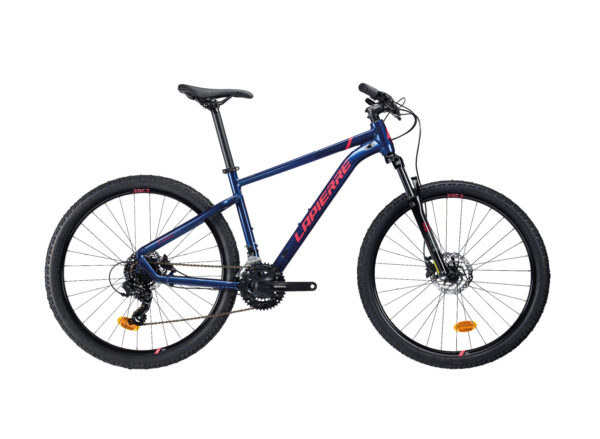 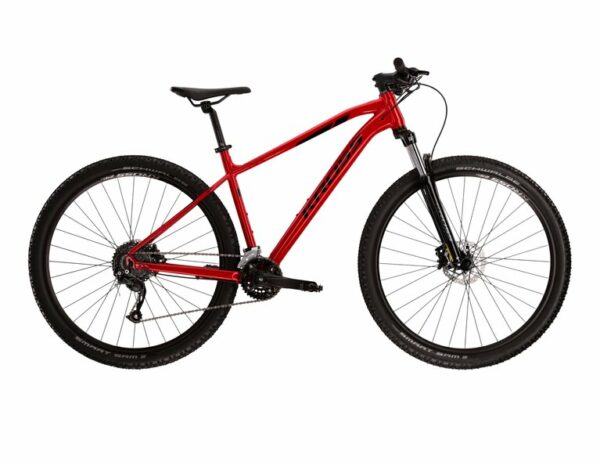 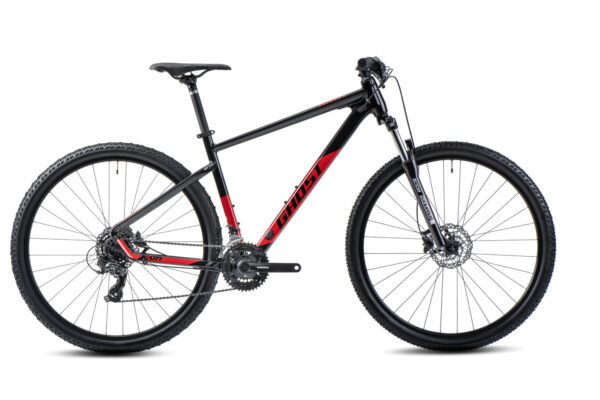 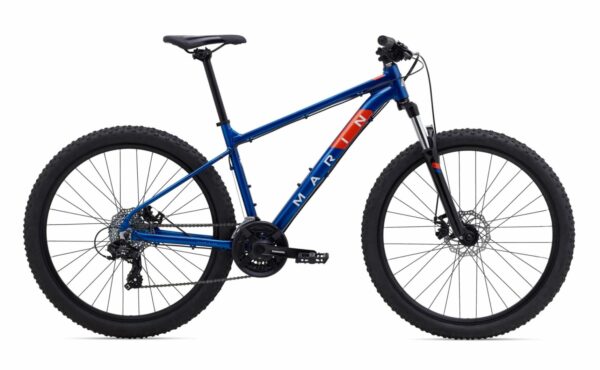 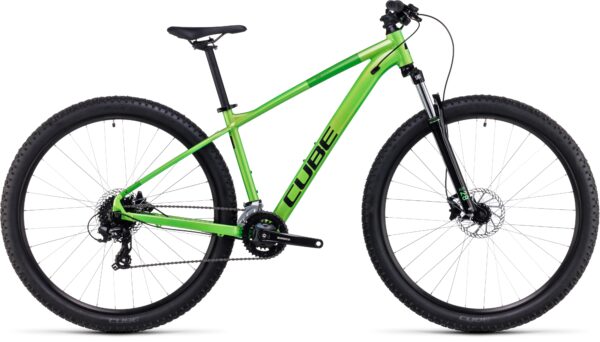 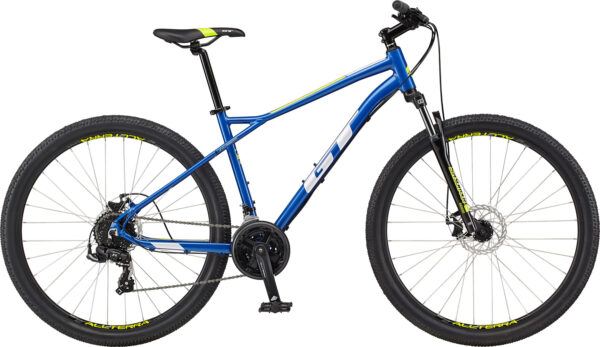 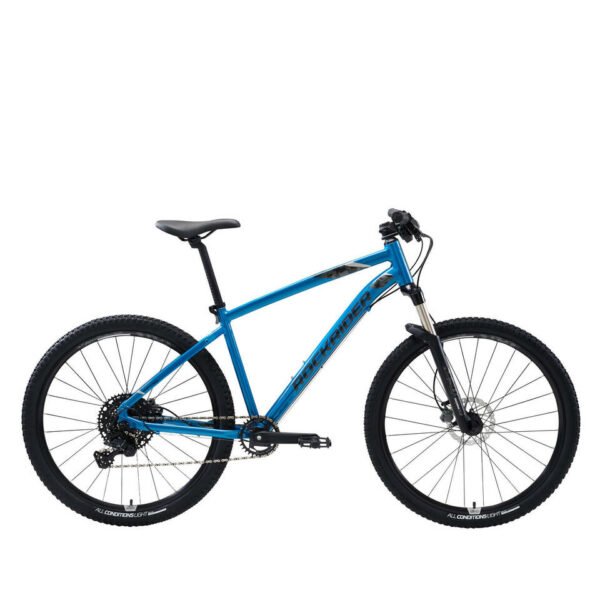 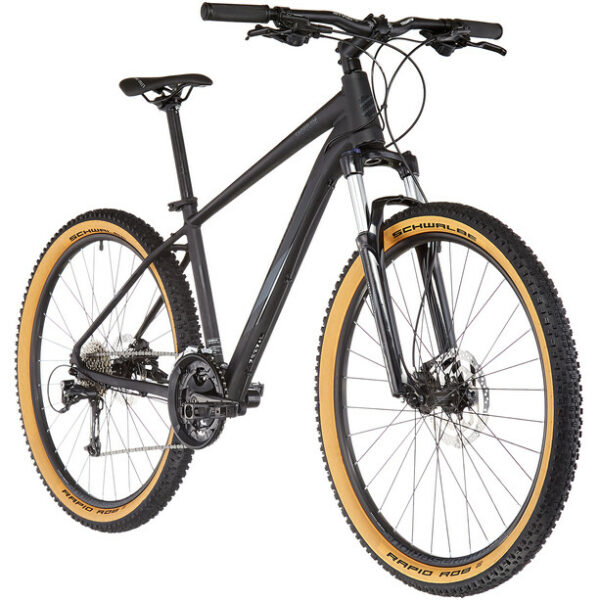 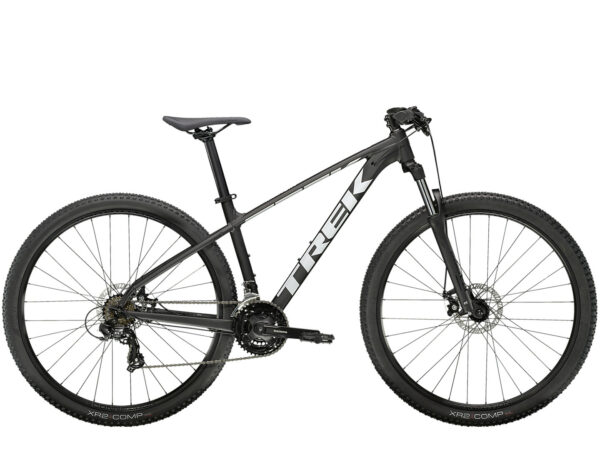