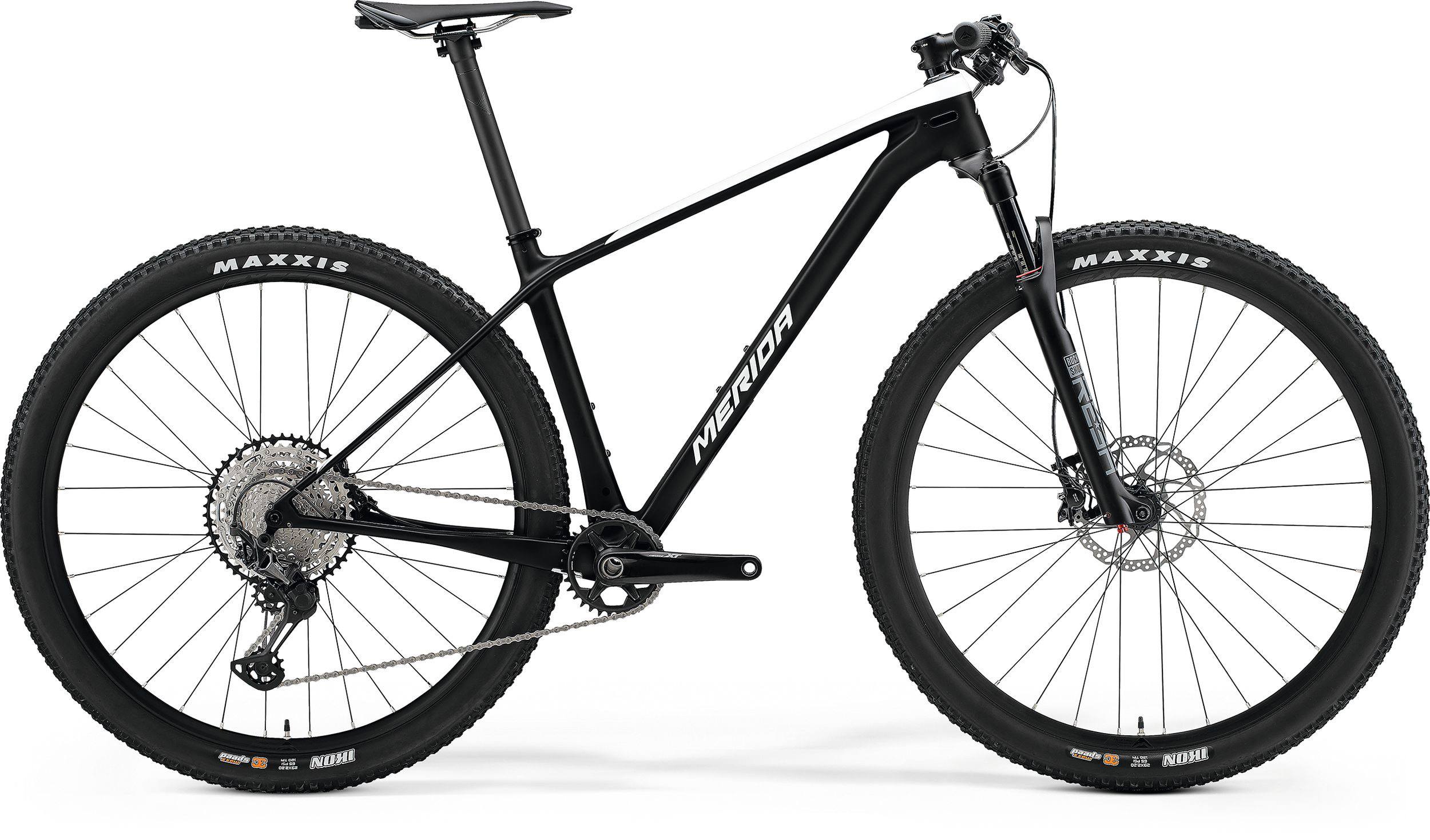 The most importanten ratings of the BIG.NINE XT ⬤ in comparison to the competitor bikes of following categorie: (Racehardtail up to 3000 €) ⬤.

If you are keen on value for money, this is your chart. It shows you at a glance how many bike you get for 2599 €.

Expirience with the Merida BIG.NINE XT

In terms of riding on long tours, the Merida Hardtail is an absolute banger. On the scale, the Merida BIG.NINE XT with 10,31 kg looks good. Most Racebike in the price range until under 3000 Euro are heavier. We have checked all geometry measures and come to the following conclusion: the Merida BIG.NINE XT is a very balanced customer. The seating position does not manage to be too athletic, nor too upright. It´s moderate character is likely to suite the vast majority of bikers. If you look at the frame as the heart of a bike, then Merida has done everything right. The Carbon frame leaves a very presentable impression. Unfortunately, the remote lever on the handlebar controls only half of the suspension. If you love crisp downhill runs, there are other Racebike around under 3000 Euro that would suit you better. But the Racebike of Merida still has an ace up its sleeve: compared to their direct competitors, Merida installed higher-quality wheels. The guarantee of 25 years proves that Merida is behind its products. 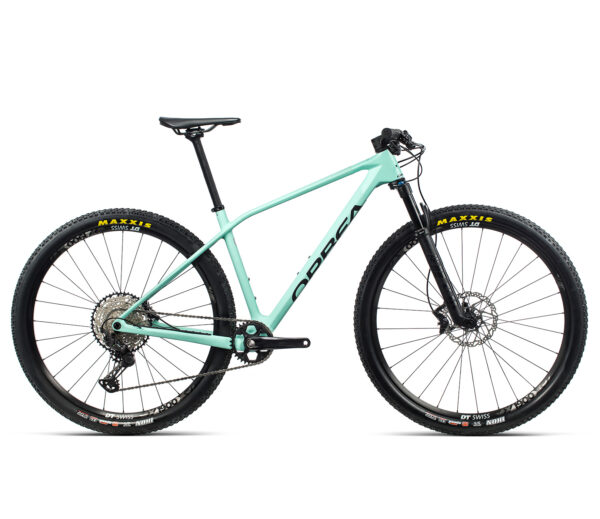 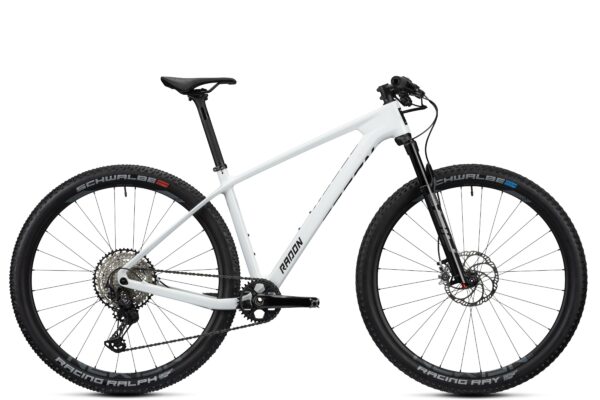 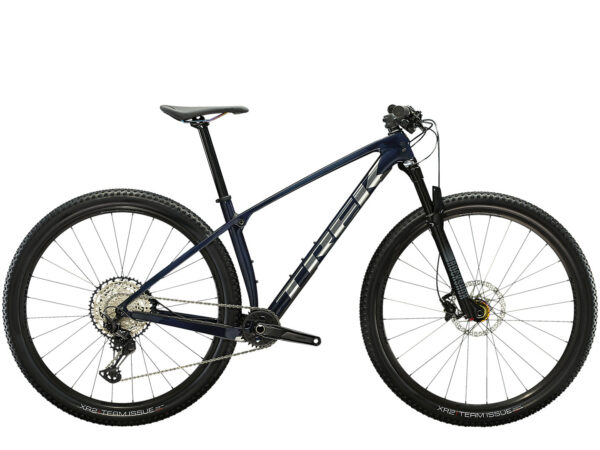 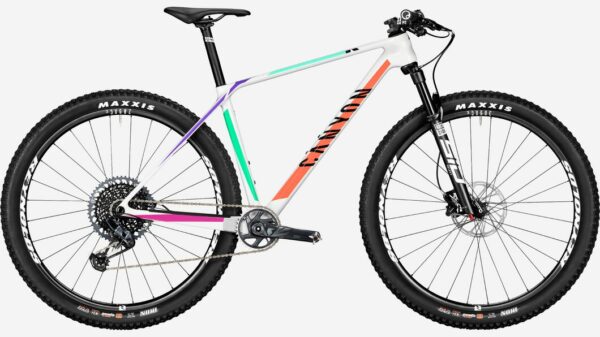 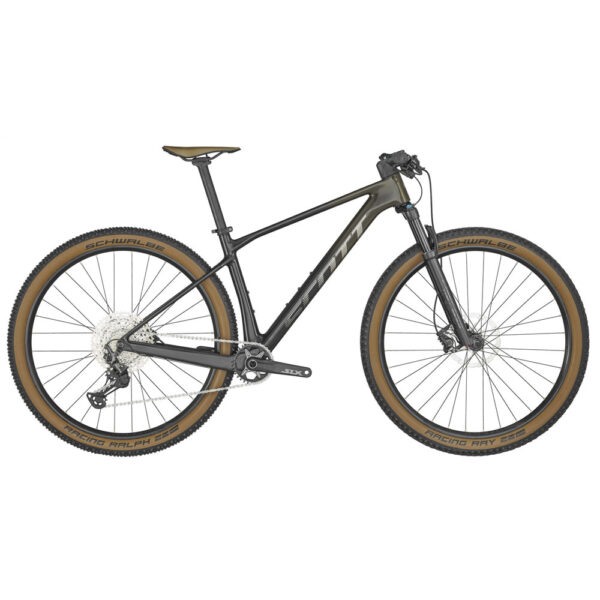 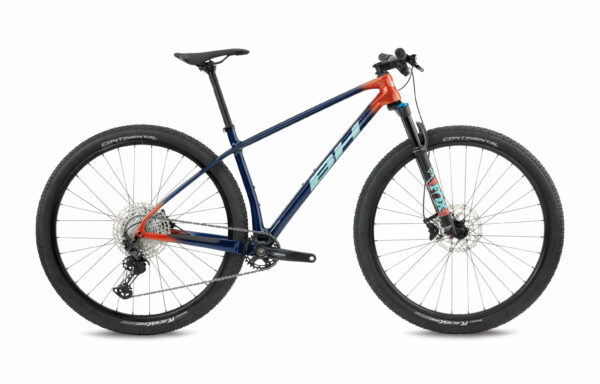 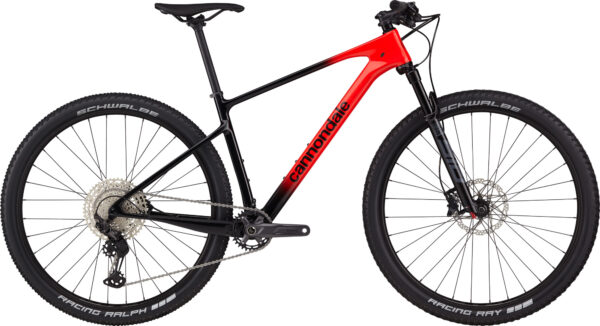 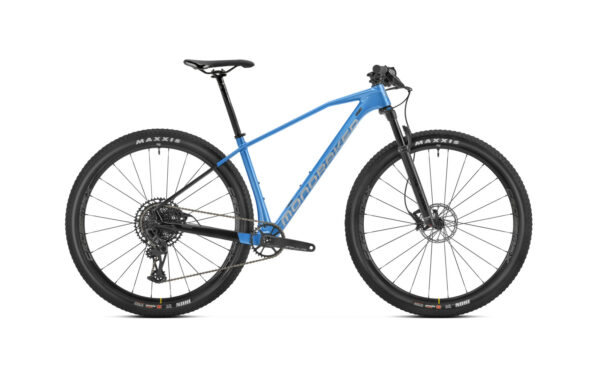 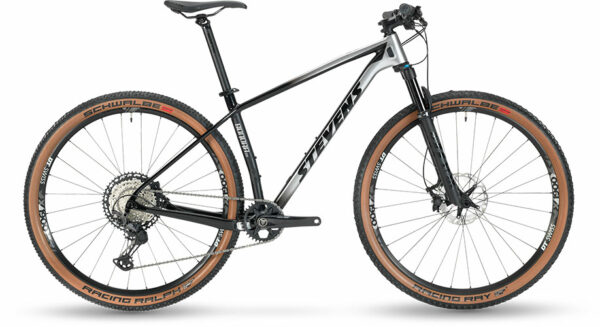 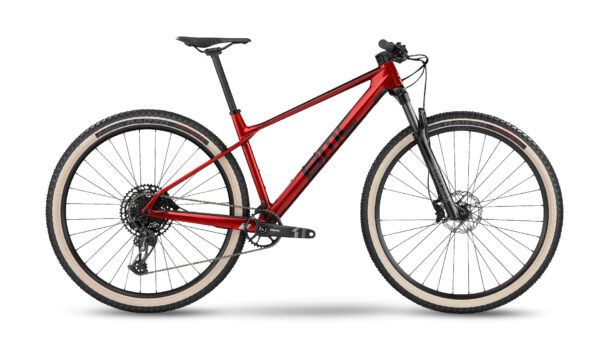