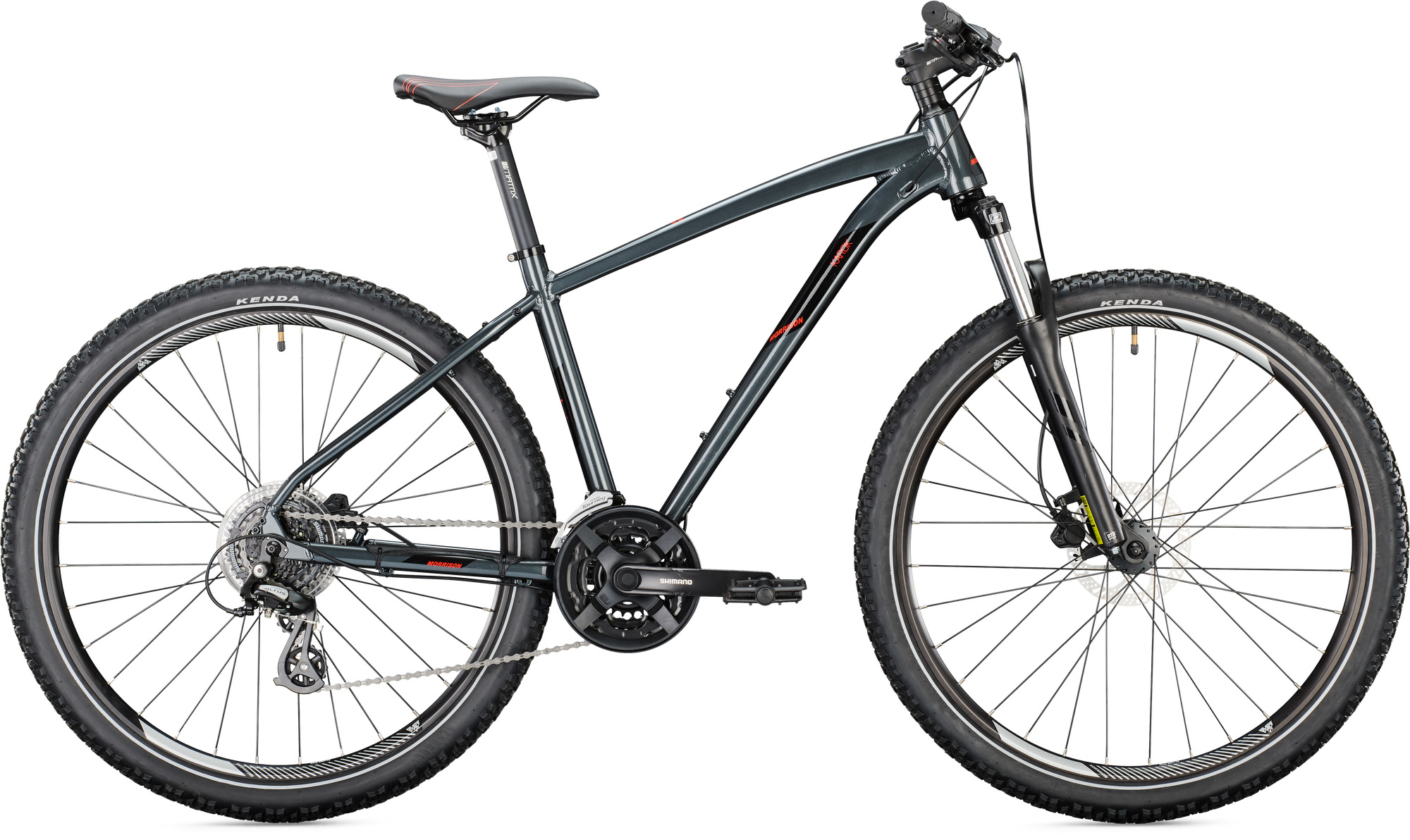 The most importanten ratings of the KAROK 27,5 ⬤ in comparison to the competitor bikes of following categorie: (Beginners-Bike up to 800 €) ⬤.

If you are keen on value for money, this is your chart. It shows you at a glance how many bike you get for 640 €.

Expirience with the Morrison KAROK 27,5

When using it as on fortified paths, the KAROK 27,5 really shows its full potential. The short chainstays make for playful handling. The relatively high front allows you to sit upright in the saddle. One thing shouldn't be underestimated: In the uphill, the KAROK 27,5 with its overall sporty orientation makes it really hard for on fortified paths competitors to catch up. 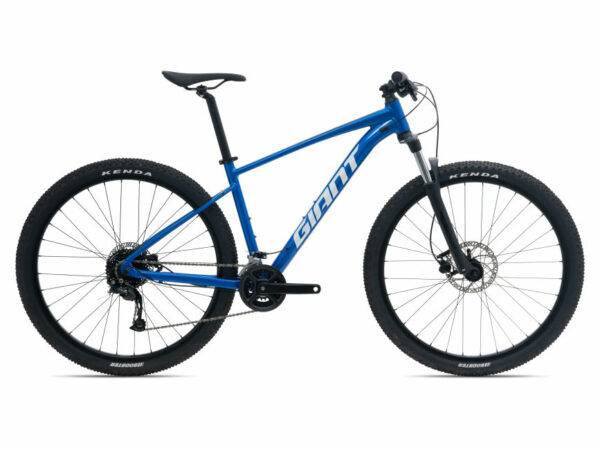 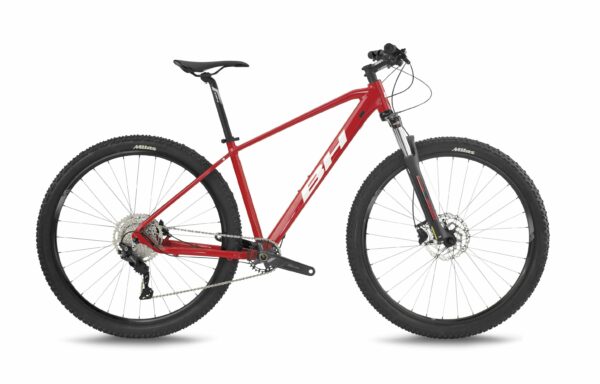 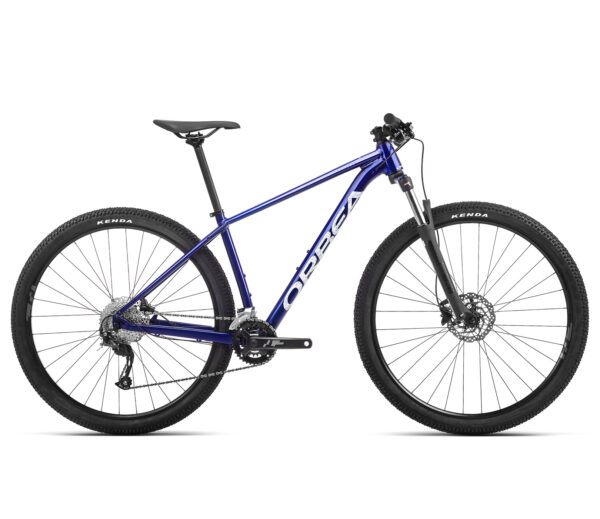 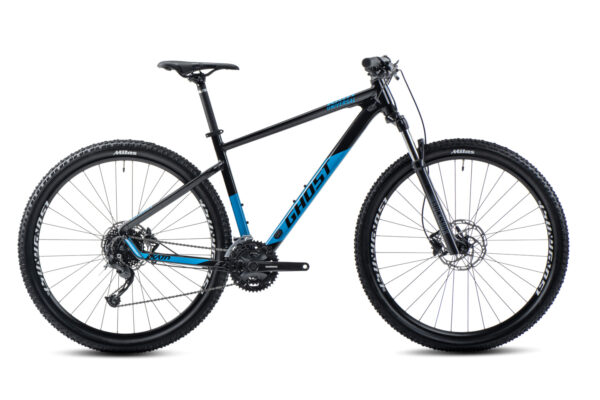 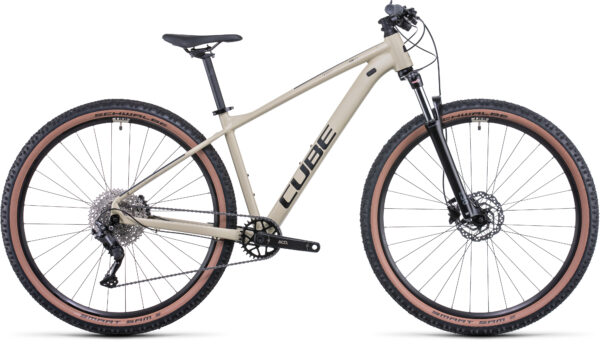 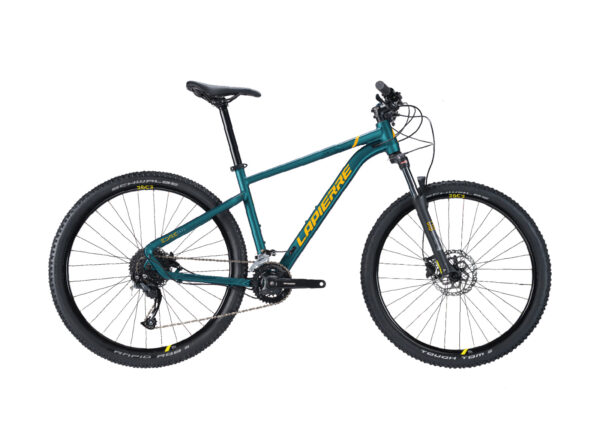 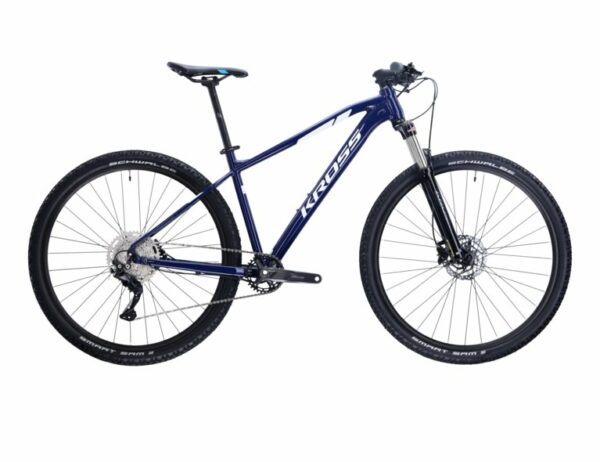 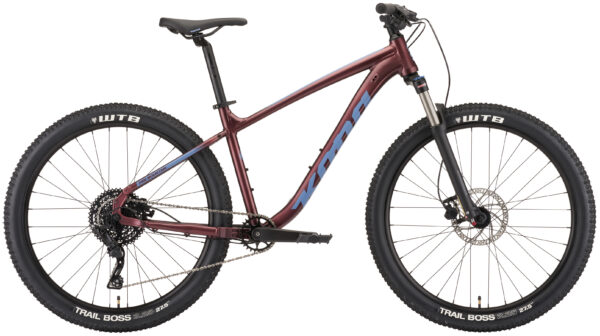 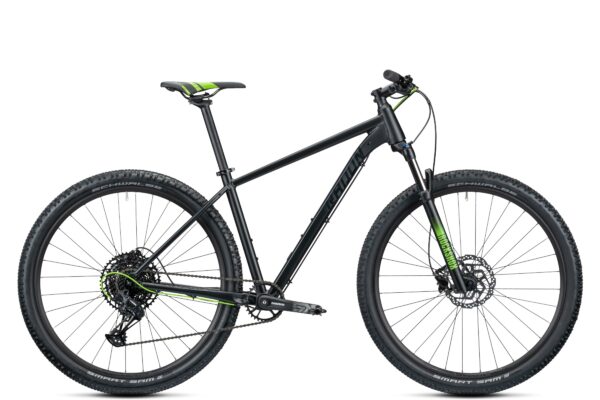 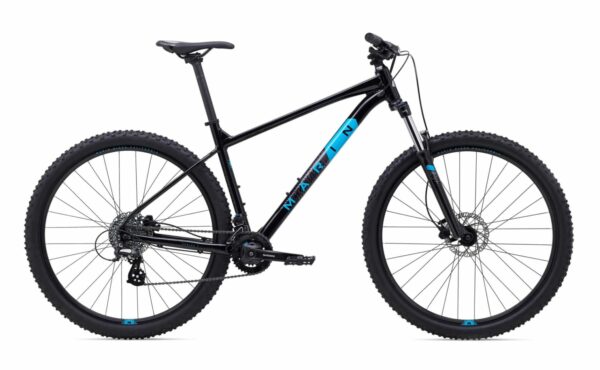